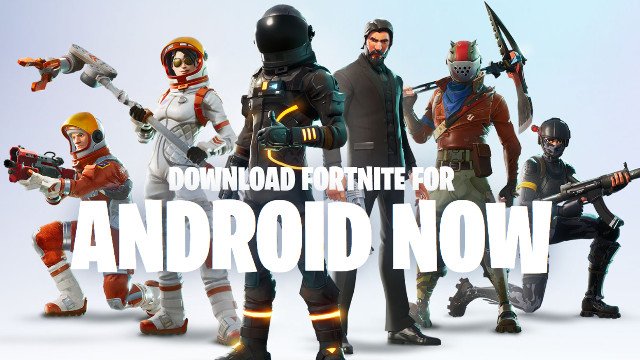 The popularity of Fortnite is immense, especially among youngsters. Many users may also be searching the web to get an APK to download the popular game on their mobile. The Epic Games statement about releasing the game for Android in next few months may be one of the reasons for users scouring the web to get it. As the company did not exactly mention the time. However, for those users, it may not be a good news that the game is currently not available for Android. Anything available on the web that claims to be the game’s APK is fake and a scam.

If any user will search for the game on Google, it will reveal many Fortnite Android scams. These scams are also available in YouTube. there are also various ads running on YouTube promising the users to get the game onto their device. As these ads appear on a website that many users trust, it potentially excites some users to download these APKs. However, doing so will then take users to an app where they have to enter their Fortnite’s login details. In this way these apps steal details of user’s Fortnite account.

So, now the question is when users will get a version of the game. According to the creators of the game Epic Games, the game will be released by September 2018. However as the biggest gaming conference of the year, E3 is about to kick start in a week’s time, users may hear something from the creators about the release of the game soon.