Due to the fight between Basecamp and Apple, Apple has made some changes in its review system which is used by developers.

First of all, let’s see what Apple has said regarding this new change

“The App Store is dedicated to providing a great experience for everyone. To continue offering a safe place for users to download apps and helping you successfully develop apps that are secure, high-quality, reliable, and respectful of user privacy, we’ve updated the app review process as announced at WWDC20. For apps that are already on the App Store, bug fixes will no longer be delayed over guideline violations except for those related to legal issues. You’ll instead be able to address guideline violations in your next submission. And now, in addition to appealing decisions about whether an app violates guidelines, you can suggest changes to the guidelines. We also encourage you to submit your App Store and Apple development platform suggestions so we can continue to improve experiences for the developer community”. 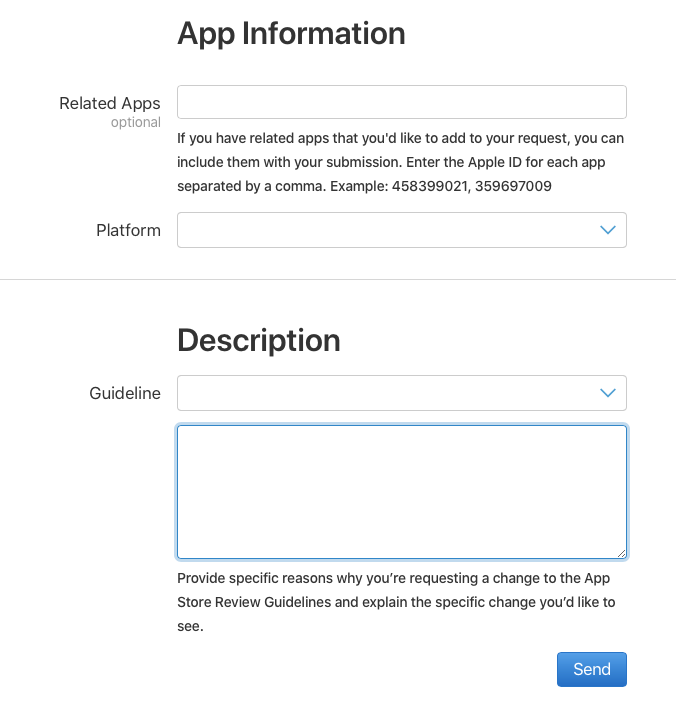 So one of the reasons for this change is supposed to be the fight between Basecamp and Apple.

The problem was that Basecamp’s app Hey wasn’t allowed an update from Apple. Hey’s 1.0 version was approved for launch on the App Store. But when Hey was ready to deliver a 1.0.1 update Apple said Hey would have to take steps toward making its subscription available through Apple’s own billing system and in-app-payments platform. Otherwise, the app would be delisted from the store.

Apple today, posted a message saying that its app review team will no longer hold up important bug-fix updates to already-published apps when those apps are locked up in a dispute over guidelines unrelated to the bug fix. 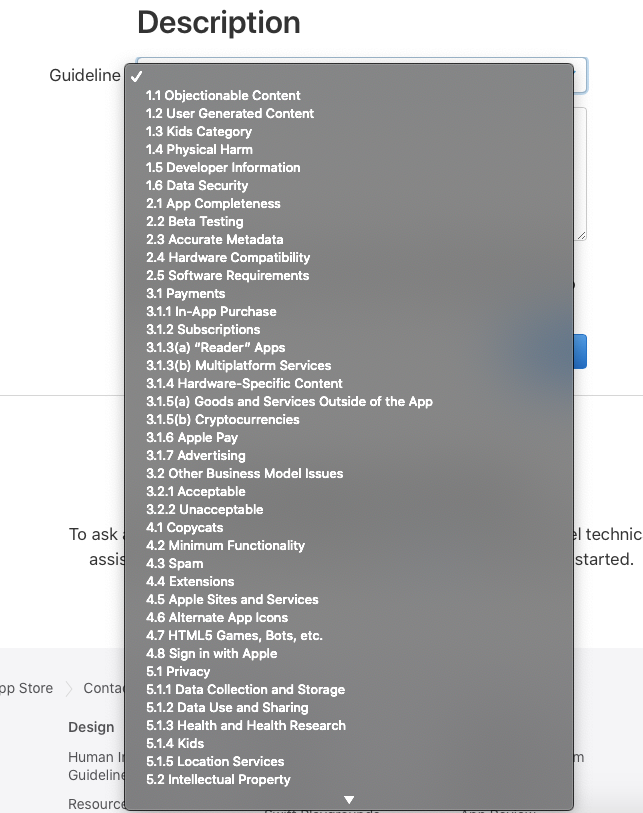 Apple has created a new feedback-form option in which members of its developer program can “suggest changes” to its app review guidelines.

You will be directed to the Contact the App review team page. It is the same page developers use to inquire about the app. What’s new is a dropdown option labeled “suggest a guideline change.” Developers can suggest a change in guideline which they wish to see in that app.

The in-app purchases thing is really creating a lot of problems for Apple as we know their battle with Epic Games is due to this reason as well. Let’s see whether this updated policy by Apple will help them or not. Or will this updated policy really affect how Apple reviews and take feedback or will it remain the same?