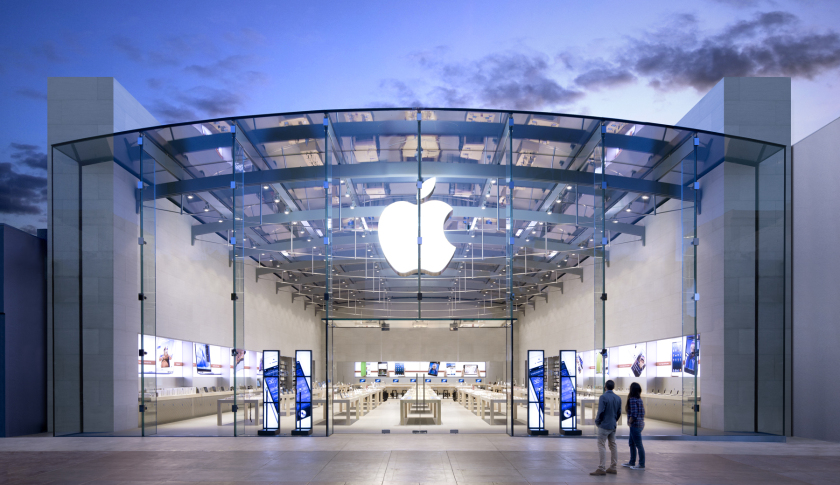 Apple Inc., has been having lower than expected revenues for the current quarter. The CFO of the company, Luca Maestri said the holidays in 2017 was one week shorter and thus effected their iPhone sales.

The California based company is to have their three months revenue by the end March as $60 billion to $62 billion. In the final quarter of 2017, Apple said it sold 77.3 million iPhones, down 1 percent from a year earlier.

“We are very, very happy with the guidance we are providing,” CFO Luca Maestri said, noting that sales of handsets were strong in all regions.

“IPhone X was the most popular phone and since we launched it in early November, for every week it’s been the top selling iPhone,” Apple Chief Executive Officer Tim Cook said in an interview. “Couldn’t be prouder of it.”

The average selling price of iPhoneX was $796 suggesting told its flagship iPhone X handset sold relatively well, while cheaper versions weren’t as popular as this. Apple reported their first-quarter revenue of $88.3 billion, and profit of $3.89 a share, beating the expectations of analysts.

Apple shares recently stooped down for about 1 percent in other trading, after closing at $167.78 in New York. The stock had dropped about six percent in the days following this closing. The company said last month that it will bring hundreds of billions of dollars back to the U.S. And would pay an amount of $38 billion for the tax. 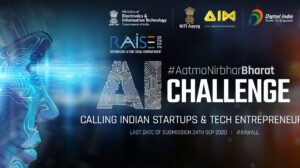