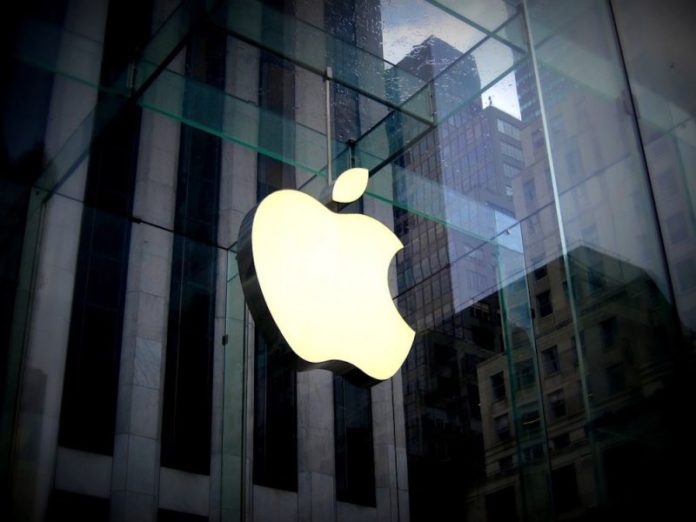 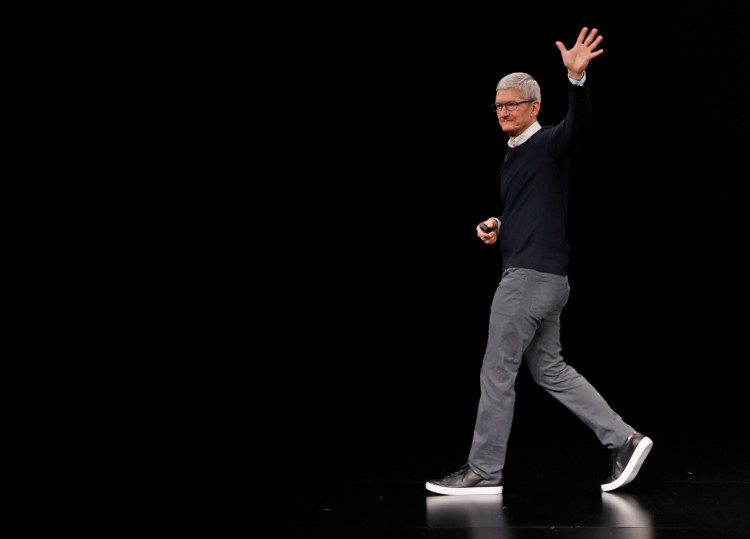 Apple has been spotted seeing various potential car parts suppliers of Lidar sensors, a type of sensor that captures a three-dimensional road look. The tech giant is reported to be specifically looking for a sensor with a revolutionary design. Instead of coming out with LiDAR that’s on par with what current companies have on their self-driving vehicles, Apple’s more interested in the future. So the company is looking toward next-gen LiDAR that will provide its vehicles with a three-dimensional look at what’s on the road.

LiDAR is a 3D image-sensing technology that enables AVs to see the world around them. Apple is looking to build or find LiDAR sensors that are smaller, cheaper, and more easily mass produced than the current industry norm.

Apple allegedly seeks the next generation of smaller and cheaper lidar sensors unlike the current ones in the market that they describe as not ideal for mass production as they are more prone to failure and too bulky as well. Such a lidar system costs more than $100,000. 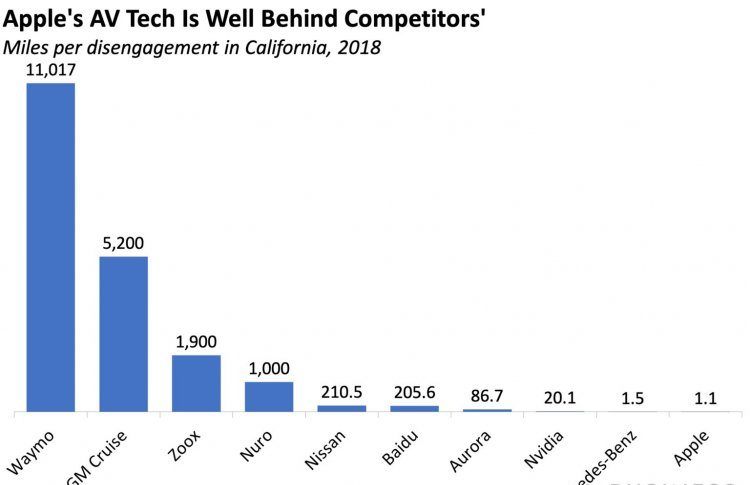 Finding the right company for sensors and building its own LiDAR units will take some time. So Apple might not be the first company on the road with autonomous cars, especially when you consider companies like Uber, Waymo, and Cruise Automation that are already testing self-driving vehicles in large numbers across the United States.

Still, if Apple puts its innovative spin on things and gives it a sleek design that consumers have come to love from the company, being first may not be a priority.