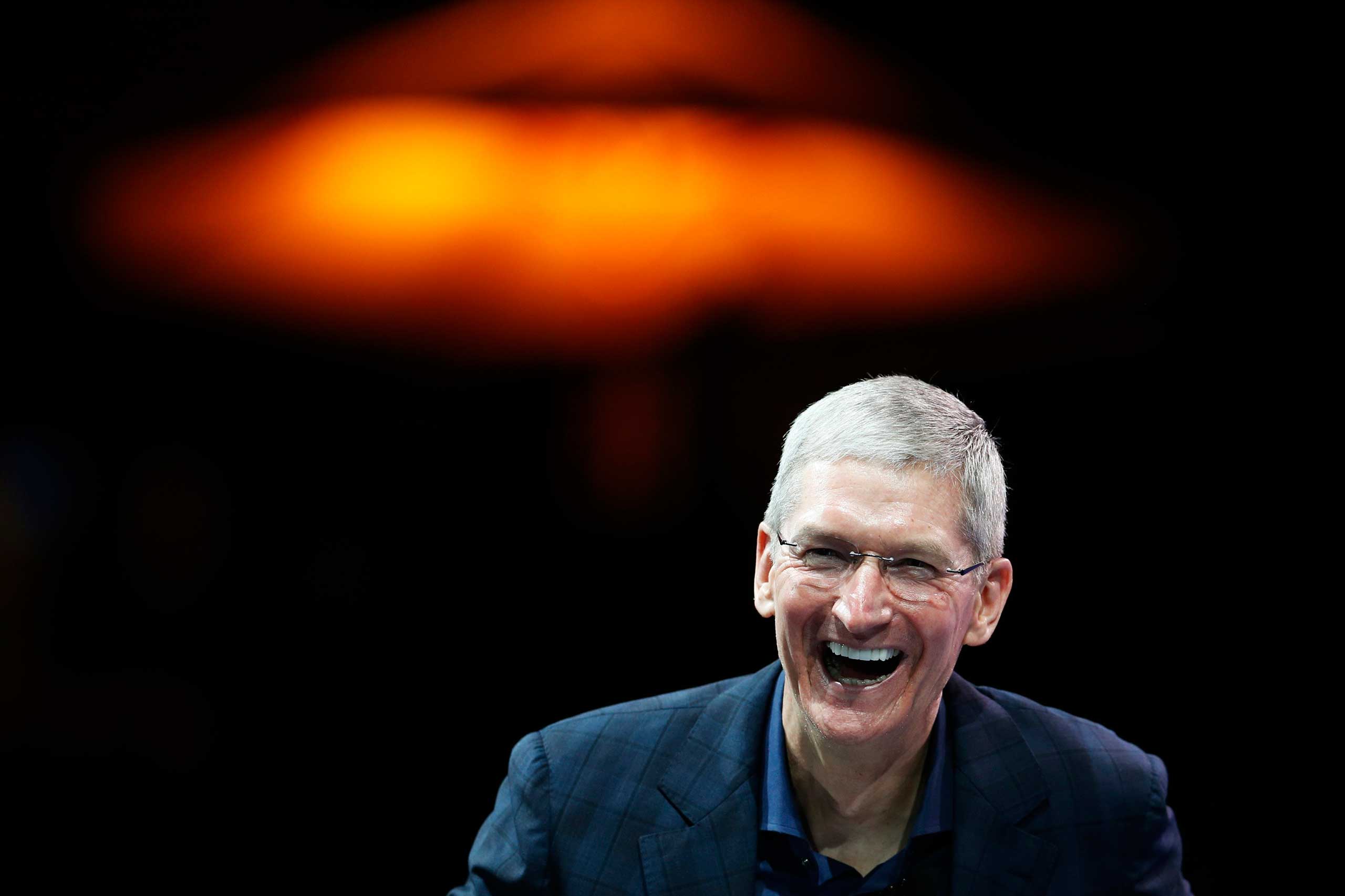 San Francisco, July 3 (IANS) Apple has for the first time published requests it received from governments globally to remove apps with “unlawful content” from its App Store.

In its latest transparency report for the period July-December 2018, the Cupertino-based iPhone maker revealed it received 80 requests from 11 countries to remove 770 apps and it removed 634 apps with “unlawful content”.

“The number of requests received from a government agency seeking to take down a third party application offered on the App Store related to alleged/suspected legal violations,” said Apple in its transparency report on late Tuesday.

The maximum requests to take down apps came from China, seeking Apple’s help to remove 517 apps.

Saudi Arabia, Turkey and Lebanon were among other countries that asked for the removal of some apps.

According to Apple, most requests were owing to police investigating stolen devices.