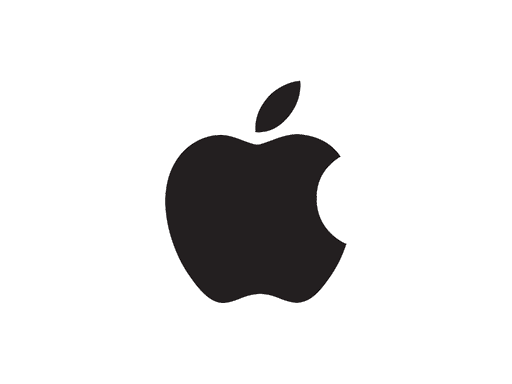 As 2020 approaches its end, the launch of the first Mac with Apple Silicon chip is also getting closer. Apple has allowed Mac developers to prepare for transition to Apple Silicon via Universal Quick Start Program and now Apple has started to send invitations to testers for inviting them to get one-on-one code level guidance from an Apple engineer.

Participants of the Quick Start Program that offered developers with a loaner Mac Mini with A12Z chip and resources to develop Apple Silicon chips can sign up for an appointment with an Apple engineer.

Apple has scheduled lab appointments on 4th and 5th November which says that we might get to see the launch of the first Apple Silicon Mac very soon.

When Apple Silicon Mac was announced earlier this year, Apple promised the first Mac with Apple-designed Arm-based chip will launch before the end of 2020. The events during the months of September and October came and went away without any announcement but it possible that we will get to see a November event which could be held on 17th November.