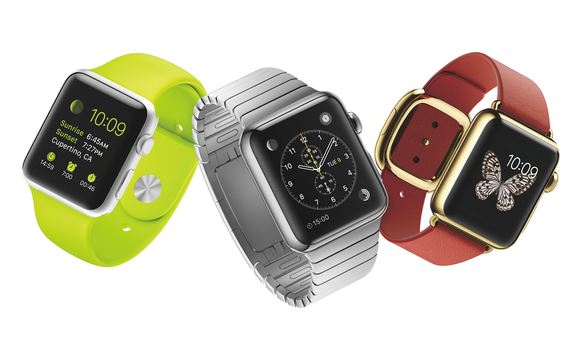 Apple Watch Series 4 models coming out this fall will have a new design and a 15 percent larger ad, KGI Securities analyst Ming-Chi Kuo said in a news release sent to investors was tomorrow. In addition to a new design with larger displays, the new fourth-generation Apple Watch models will provide longer battery life, with more battery capacity and improved health monitoring features. The display size of the watch may increase due to smaller apertures, and it is not clear what impact a larger display would have on physical device size. 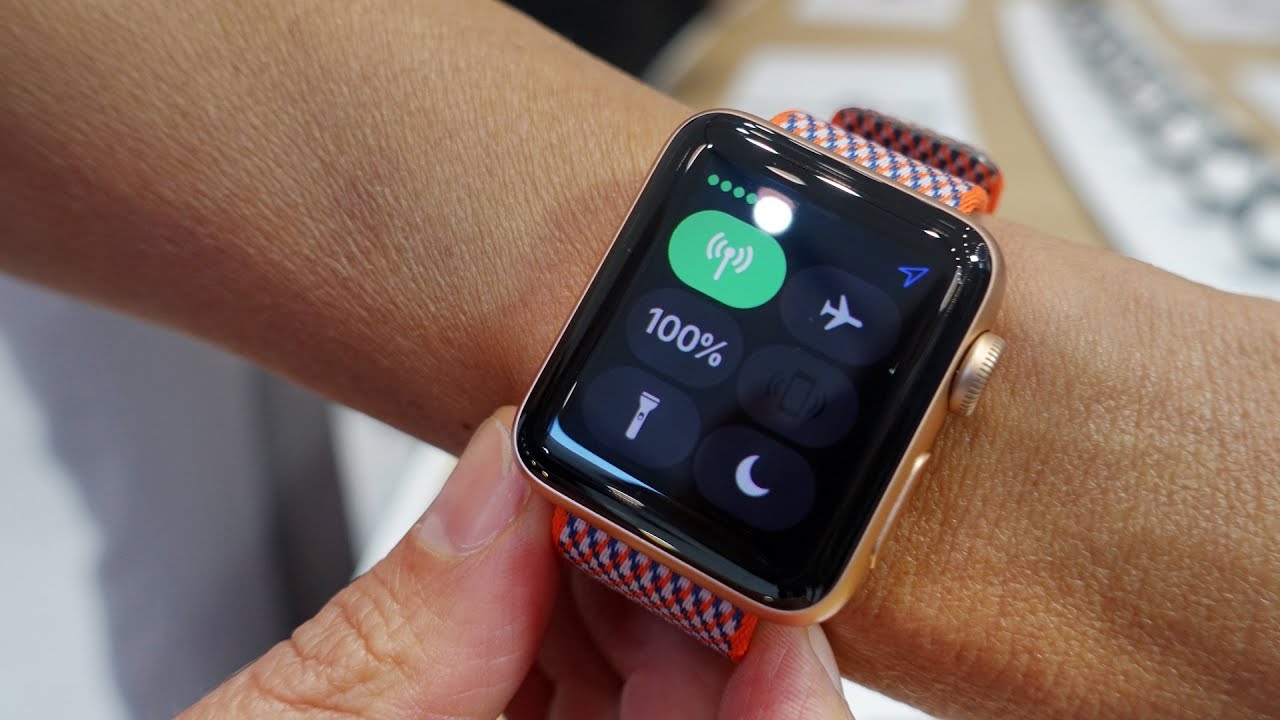 Kuo does not go into details about what new health monitoring capabilities the fourth generation Apple Watch could offer. Rumours have been proposed Apple is researching a sensor that allows continuous electrocardiographic monitoring to better detect serious heart disease. 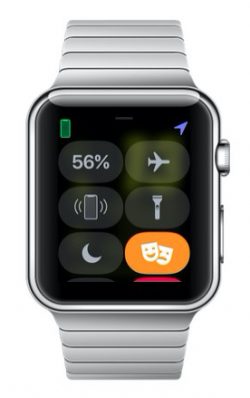 Apple is also following a method for non-invasive blood glucose monitoring, but this technology seems to be a bit far away and could not make it into an Apple Watch Update 2018.

Ming-Chi Kuo often shares accurate predictions about Apple’s plans, so it’s likely that we can expect some kind of Apple Watch redesign this year. We’ll learn more about Apple’s plans as the probable release date of the watch approaches in September.