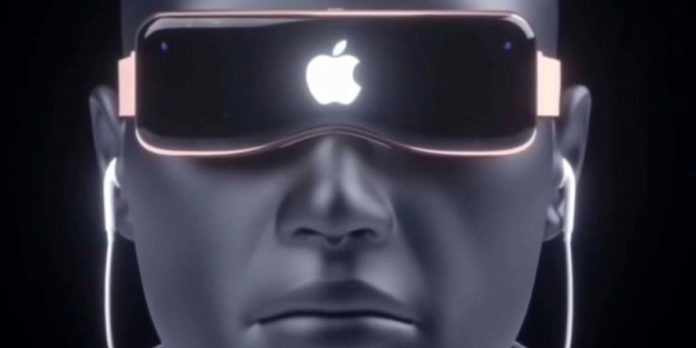 Apple is reportedly working on an Augmented Reality (AR)-based headset for its iPhones which will enable users to experience an altered reality where computer generated images are overlaid on the real world.

The development first came into notice when Apple published an update named Systems, methods and graphical user interfaces for interacting with Augmented and Virtual Reality environments”, as part of an existing patent filed in August 2018, CNET reported on Thursday.

“The iPhone-maker is exploring building an AR headset, something that sources told CNET the company is hoping to release in roughly the next year,” the report said.

The patent details a headset that would wirelessly connect with computers and iPhones. The company suggested that it will come with “touch-sensitive surface” as a way to interact with that environment.

“Sources said Apple’s prototypes included a cordless device that would wirelessly communicate with a separate device powered by a custom Apple processing brain,” the report added.

The HoloLens 2 brings in a lot of improvements over its predecessor including a better display, more comfortable design, improved gesture controls, and better performance coupled with higher power efficiency. The HoloLens is priced at $3,500(₹2,49,000 roughly) and is now available for purchase in United States, Japan, China, Germany, Canada, United Kingdom, Ireland, France, Australia, and New Zealand from the official Microsoft e-shop.

Microsoft claims that it has doubled up the field of view on its second generation Windows Mixed Reality headset compared to its predecessor. The HoloLens 2 now offers a 52-degree field of view while maintaining the holographic density of 47 pixels per degree of sight. The HoloLens come integrated with microelectromechanical system (MEMS) display technology which, according to Microsoft offers the equivalent of a 2K display for each eye.