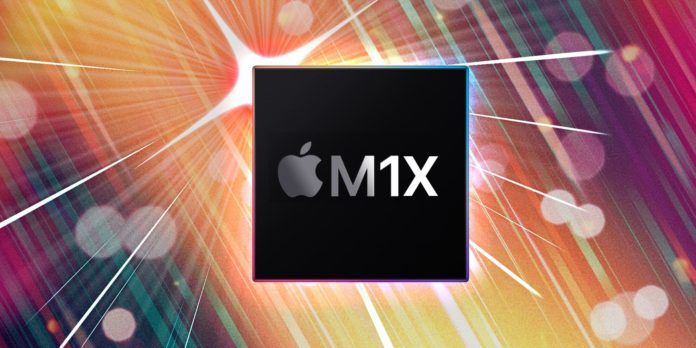 Apple Inc’s silicon M1X chipset, the successor to Apple’s M1 chipset, specifications and performance statistics are supposedly leaked on a benchmarking website. The details specified on the website can be considered a “pre-sample” and the actual performance of the chipset might vary for the final product.

According to a listing published on the CPU Monkey website, which is benchmarking website that collects the performance statistics of various chipsets for comparison, Apple seems to be working on a very powerful chipset that will power the upcoming 2021 MacBooks. The listing revealed that M1X SoC will feature 12 CPU cores, as compared to Apple’s 8 CPU cores offered in the M1 chipset last year. The 12 cores present in M1X will include eight Firestorm performance cores and four ice-storm power efficiency cores.

Last year’s M1 chip featured a 4+4 configuration of the cores. The upcoming chipset will come with 16 GPU cores, which is double the GPU cores offered in the M1 chipset, with 256 execution units and clocked at a maximum frequency of 3.20Ghz on 5 nm architecture same as the M1 chipset. The chipset will also offer a maximum RAM configuration of 32GB compared to the 16GB offered by the predecessor.

However, all this increased power and performance comes with increased TDP(Thermal Design Power) and the listing revealed that it might go up to 35W to 45W. This ultimately means Apple needs to increase the cooler size to accommodate the heat. 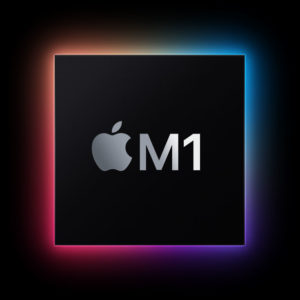 Last year Apple stopped using Intel processors in their MacBooks and released their M1 chipset. The performance offered by the M1 chipset was much better than previous models. The Geekbench scores obtained by the MacBook Air with an M1 chipset on a single core were better than any other Intel MacBook then.

However, there has been no official confirmation from Apple at the moment regarding the M1X chipset. It is expected that the upcoming 2021 MacBook Pro 14, MacBook Pro 16, and 27″ iMac will be powered by the M1X SoC.