The A12 Bionic SoC using iOS 12 and ARKit 2, and the Kirin 980 chipset packed with two neural network processing units to enhance AI, we will be seeing 30% of smartphones produced in the 4th Quarter to be equipped with an AI accelerator.

A recent report published on Thursday says that hardware accelerators, such as those found on Apple’s A12 and Huawei’s Kirin 980 chips, will have a slightly higher adoption rate on Q4 smartphones than software-based accelerators that use a phone’s GPU and DSP.

All the new smartphones are sporting AI features built into them

The report continues to state that AI is used the most on smartphones for facial recognition and to process images taken with a smartphone’s cameras. Some of the AI capability is used to mostly ease the blurring of the background on portrait images clicked post-processing.

Thereby, creating the bokeh effect that everyone wants to see in their portrait images. In addition, the growing use of AR on smartphones is also going to require chip makers to design chipsets with improved AI functionality over time.

The recent flagships are already into AI 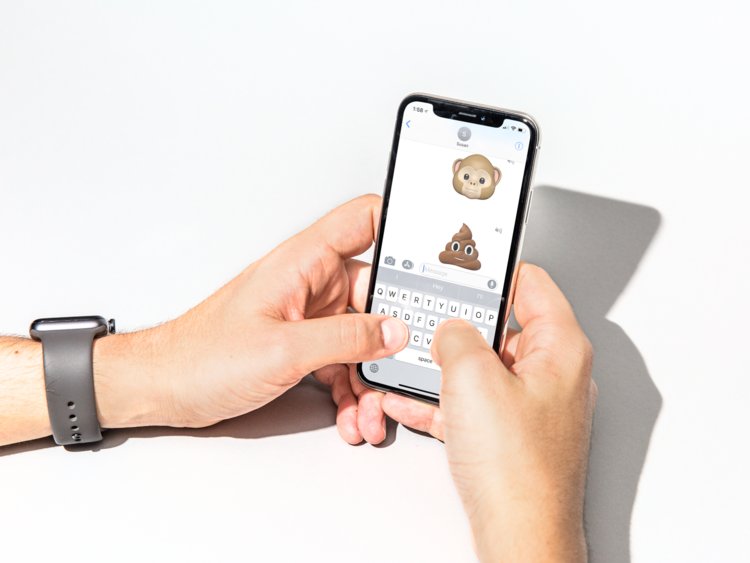 The Apple iPhone XS and iPhone XS Max are launched with the Apple A12 Bionic SoC. Next month, the Apple iPhone XR will be released also powered by the same A12 chip. Last month, Huawei introduced the Kirin 980, the first mobile chip ever made using the 7nm process.

That would make it the smallest and compact processing chip. That SoC will debut next month inside the Huawei Mate 20 and Huawei Mate 20 Pro by Huawei’s in-house manufacturers.