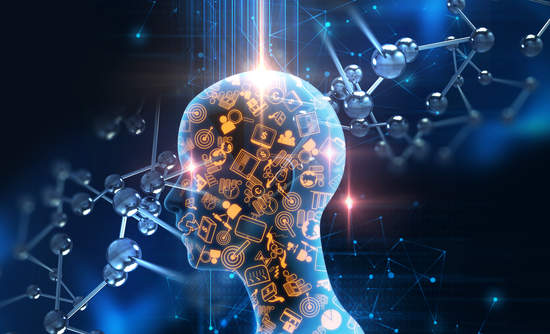 Researchers from the University of Nottingham clam that Artifical Intelligence can now precisely predict when patients with chronic diseases will die. A next-generation of Artificial Intelligence algorithm can already “very accurately” predict when those battling long-lasting conditions will die, researchers have revealed. 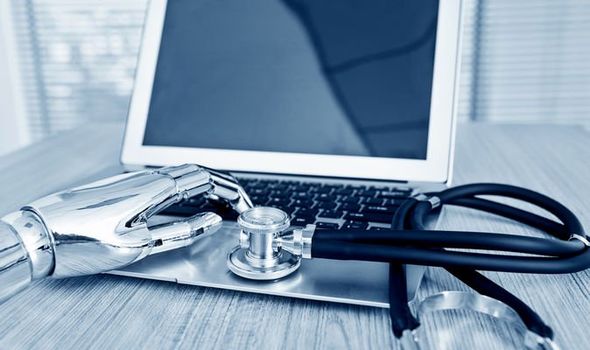 Researchers trained computer-based ‘machine learning’ algorithms to evaluate general health data submitted between 2006-2016. During this time almost 14,500 of the study participants died, primarily from cancer, heart disease and lung diseases, which the deep learning algorithm predicted with 76% accuracy. The algorithm used in the study had to crunch an incredible amount of information, including the lifestyle differences and dietary habits of a massive chunk of the UK population. 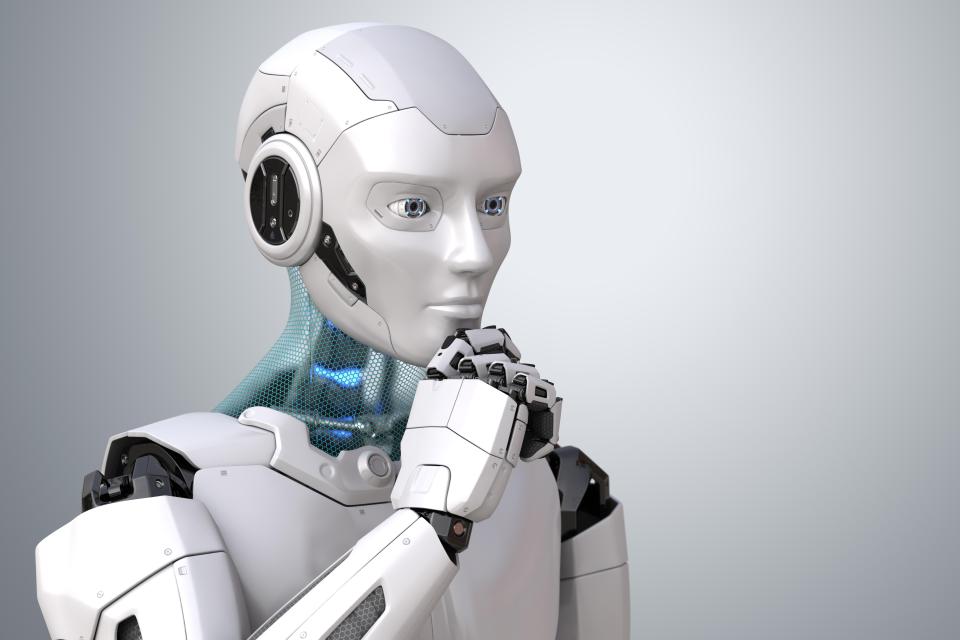 Using a so-called “training dataset,” deep learning algorithms can “teach themselves” to predict if and when an event is likely to occur.

Now, researchers have set out to examine whether machine learning can accurately predict premature mortality due to chronic disease. “We mapped the resulting predictions to mortality data from the cohort using Office of National Statistics death records, the U.K. cancer registry, and ‘hospital episodes’ statistics,” explains the study’s lead investigator.

Overall, “machine learning algorithms were significantly more accurate in predicting death than the standard prediction models developed by a human expert,” reports Weng. The researcher also comments on the clinical significance of the findings.