An Integrated Development Environment (IDE) is a software application for computer programming. IDE provides comprehensive facilities to programmers for development of software. An IDE mainly consists of 3 different parts. The first part is the source code editor that provides an editor for writing the codes from the program. The next part is the build automation tool that mainly compiles the codes by the programmer. The third part is a debugger whose main task is to test or debug the program for any errors in the code. There are IDE’s available for various programming languages such as Java, Python, C, C++ and others too. Nowadays most of the modern IDE have an intelligent code completion. The IDE design helps programmer by maximizing the productivity by providing tight-knit components. These components have the similar user interface that allows the programmer to easily use them. Some IDE contains either a compiler or an interpreter such as SharpDevelop and Lazarus. While some other IDE such as NetBeans and Eclipse contains both the compiler and interpreter for the execution of code. Some IDEs are mainly designed for a specific programming language. However, there are many multiple language IDE that allows user to do programming for multiple languages using just one IDE.

Now, lets know about some of the best known Integrated Development Environment (IDE) for the Python programming language. So, here is a list of Top 10 IDE for Python. 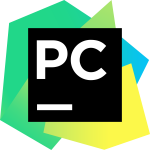 PyCharm is one of the best IDE for Python programming. PyCharm comes from the house of JetBrains company. It provides code analysis, graphical debugger, unit tester and version control system. PyCharm supports one of popular web framework Django. It is available in two editions. The first edition is the Community Edition that is an open-source project and available free of cost. The other edition is Professional Edition which is commercial and includes some outstanding set of tools and features. 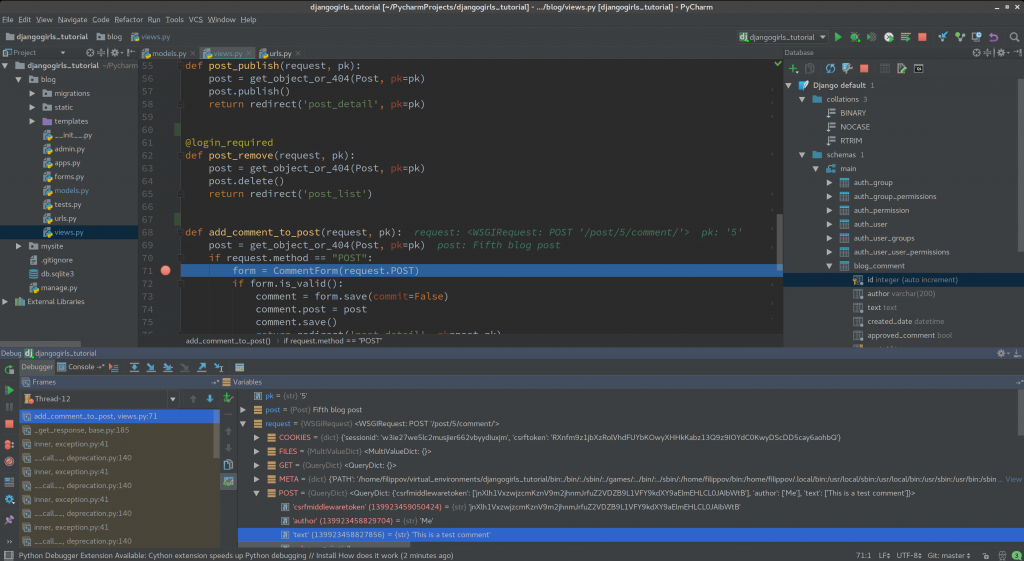 PyCharm is one of the most popular Python IDE available. Its popularity can be guessed from the fact some big brands like Twitter, Groupon, Spotify, eBay and Telefonica and many other companies have also used the PyCharm IDE for development. PyCharm can easily integrate with IPython notebook. It also supports Anaconda framework and also others scientific packages such as matplotlib and NumPy.

PyDev is the next Python IDE in our list of 10 Top IDEs. It is one of the most used IDE for the simple reason as it is free of cost. It also comes with some powerful features for efficient Python programming. PyDev is an open source plugin that runs on the Eclipse. PyDev also supports the popular Django framework. Some of the main features of PyDev IDE includes Auto code completion, Multi-language support, easy integration with Python Debugging and code analysis. 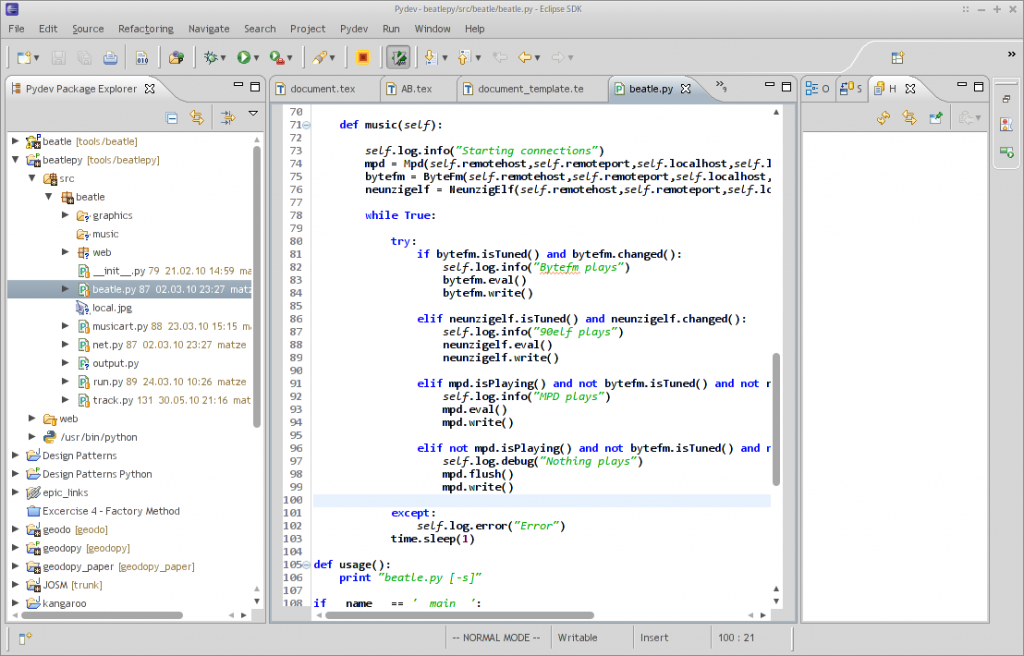 PyDev also hosts some other cool features such as smart indent, error markup, source code integration, UML editing and also unit test integration. PyDev also comes in package with another product named Liclipse. Liclipse is a commercial product built on Eclipse. It also provides usability improvements and some other theming options too.

Wing IDE is another famous commercial Python IDE that comes from the house of the wingware company. The main target of the Wing IDE is the professional developers. It provides most of the set of tools and features that are required nowadays for Python programming. Wing IDE runs easily on Windows, OS X and Linux and it works very well with most of the latest versions of the Python. Wing IDE comes in three different versions. The first version is the basic version which is free of cost. The next version is the personal edition and the last is a much powerful professional edition. One of the best feature of Wing IDE is Debugging. It includes features such as multiprocess debugging, threaded code debugging, auto child process debugging, code stepping etc. It also allows programmers to remotely debug code running on Raspberry Pi.

Komodo IDE is another cross-platform IDE that comes from the ActiveState company. It allows programmers to code their program in multiple languages that also includes Python. Although it is a commercial product but it also offers an open source free version by the name Komodo Edit. This version of Komodo IDE is available for Mac, Windows and Linux. The fully featured Komodo IDE is offered free of cost to qualified educational institutions. The teachers and professors of these institutions can use it in the labs for teaching purpose. It also provides some discount to students who wants to buy the license. 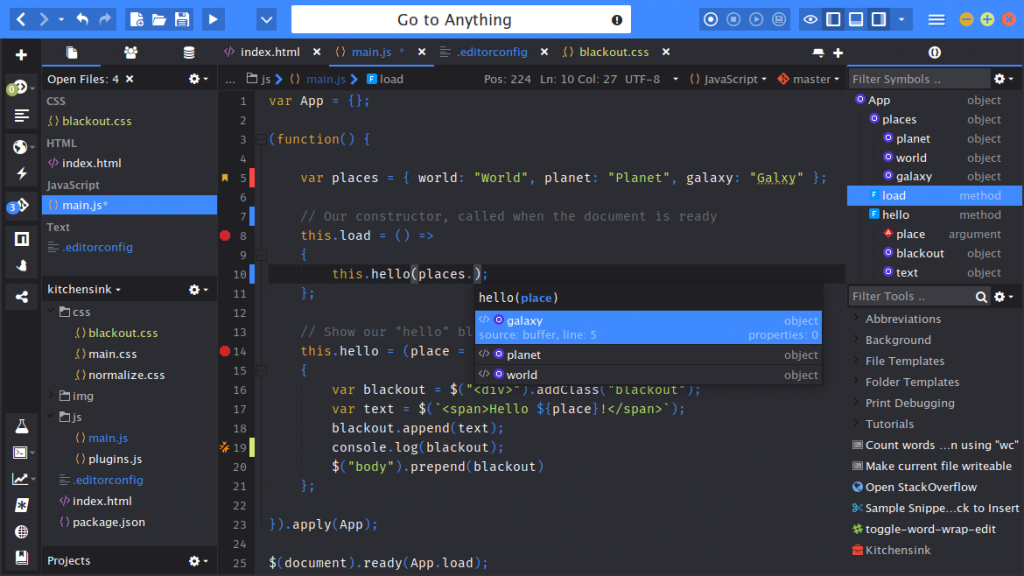 Like most of the Professional Python IDE, it also includes basic features like code refactoring, auto complete and call tips. It also includes some other features such as brackets matching, code browser and go to definition.

Spyder is an open source IDE for Python. It is the best-suited IDE for scientific python development. Spyder is a lightweight software which is written in Python itself. It is available for free to use under the license by MIT. The most basic features of Spyder IDE are multi-language editor and interactive console. It also includes some other features such as documentation viewer, variable explorer, Find in files, files explorer etc. Spyder IDE package is easily available for Windows, Mac or Linux. 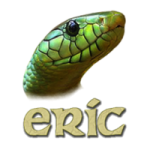 The next IDE on our list is the Eric IDE. Eric is also an open source Python Editor and IDE. It comes with most of the features that a programmer will require for efficient programming. Like Spyder, it is also written purely in Python. It is based on the Qt GUI toolkit and it can be easily integrated to the powerful Scintilla editor control. Eric IDE is created by Detlev Offenbach and is free to use under the license by GPL. It offers some very good plugin managements to make programming easier. 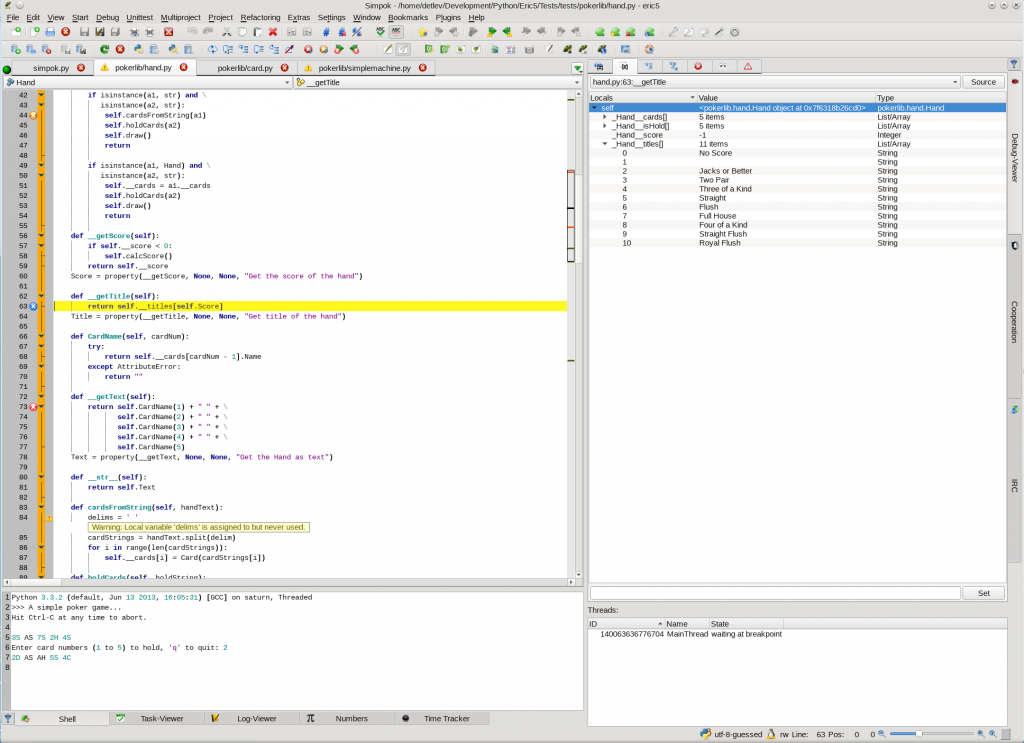 PyScripter is another free and open source software IDE for Python development on Windows. It is built completely in Object Pascal. The developer of PyScripter is Kiriakos Vlahos and it comes under the license by MIT. It also supports projects, editing of files and debugging too. PyScripter also includes some other features such as code completion and various editing features. 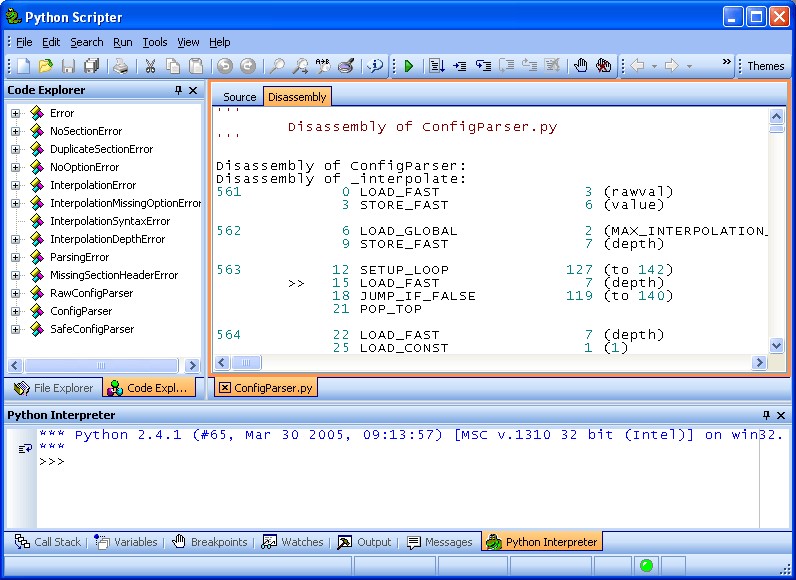 Sublime Text 3 is one of the most powerful cross-platform lightweight code editors available for programmers. Although it is an editor but with the use of plugins, it can be used as a fully featured IDE. This IDE is known as the Sublime Python IDE. It includes the quality and simplicity of sublime text and also includes powers of Python at one place. The Anaconda package also brings a lot of transformation to the Sublime IDE. It provides some features such as code completion and listing for Python to the IDE. There are also tons of themes, very fast user interface, easily configurable IDE and support for various other packages too.

Python IDLE is the next IDE on our list of Top 10 IDE. It is a part of the Python Standard library and will be available to user after the installation of Python. IDLE is very helpful and suitable for beginners. It is also a cross platform software and it is easily available for Windows, Mac and Linux. IDLE is quite helpful to try out small snippets of codes and to try some different features of the language. The last IDE on our list of Top 10 IDEs for Python is Geany. Geany IDE is available under the license by GPL. It is also a cross platform IDE. Geany is easily available for Windows, OS X and Linus Operating System. Geany also offers features such as bracket matching, a debugger for debugging the code and also the auto complete. It also includes the support of multiple language. The size of the Geany IDE is very small and it is also very fast. 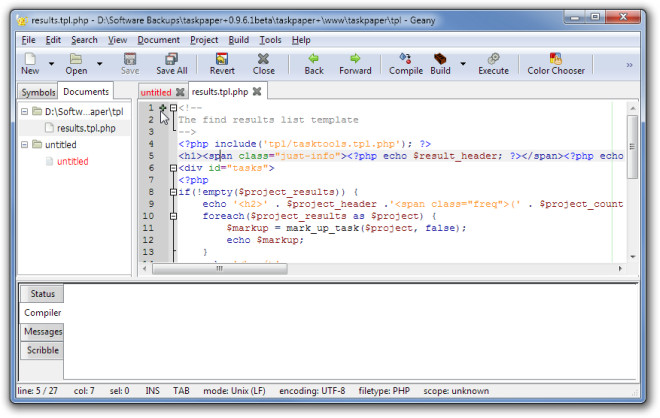 Python is one of the oldest programming language and currently one of the mostly used one too. There are a number of IDE available from the beginning of the language. However as the time is changing so the programming landscape is also changing and thus the IDE are also changing very fastly. Now, all the above IDE are different in their own manners but the sole motive of each of the IDE is same to speed up the development of codes. A programmer can select any of that above IDE for Python programming. I hope that this tutorial will have new and emerging programmers to select the best IDE for themselves. 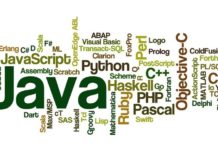 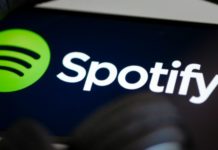