This is quite normal in this world as everything comes and go at a point in time. There are many more inventions which didn’t go well as others. Few of them were in the year 2017. Here’s a look at Top flop technologies or gadgets that once ruled our life. 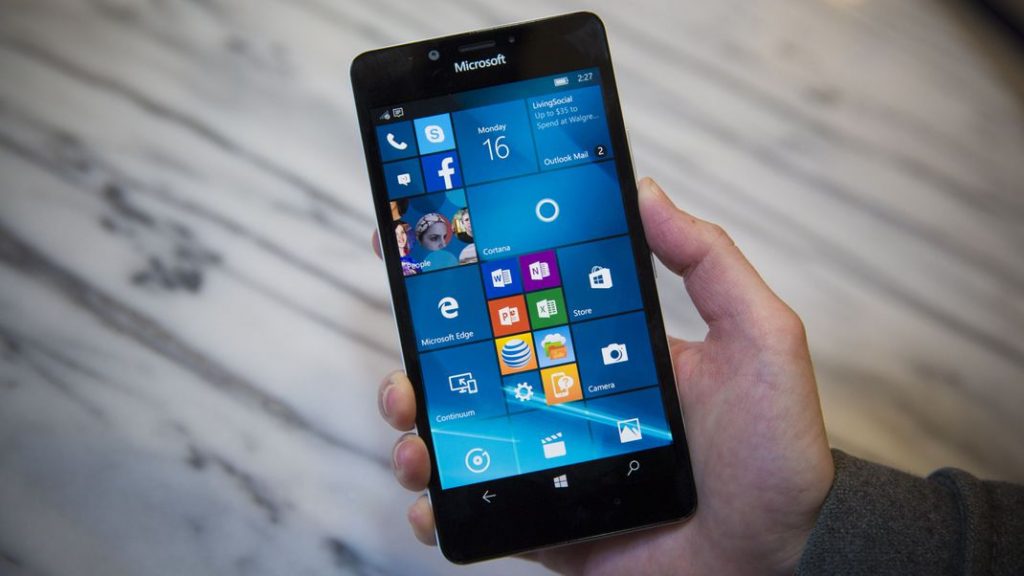 Windows phone was declared dead by Microsoft officially in Ocotber 2017. Which further ensured that no development of Windows phone will take place. The windows phone had the most attractive and fast in terms of Windows phone’s sleek design and performance. They were among the first to use wireless charging. But, Phone revenue was immaterial and decline of $361 million was the main reason, which caused him to be a flop. 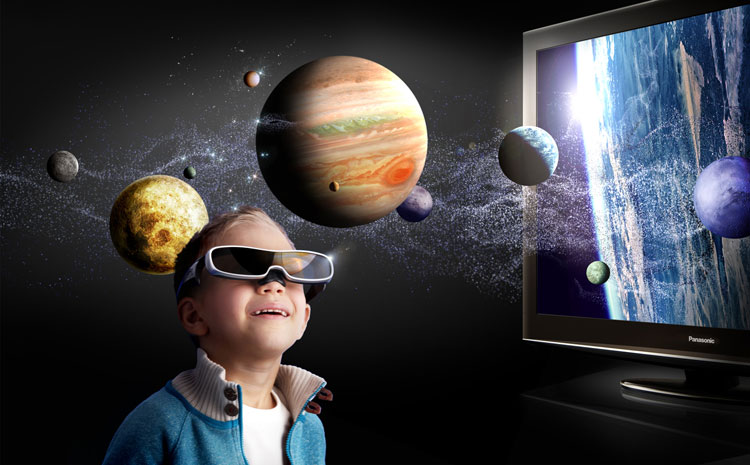 3d TVs are one of the biggest and hottest inventions of this 21 century. Still, these are important feature nowadays but went flop in the Television segment. The cause of this flop included that most of the people didn’t find themselves comfortable while watching 3D televisions. Thus, they get sick of this invention. However, the amount of content used as 3D in the Video is very small. It doesn’t even add a huge amount of value to the home broadcast.

Orkut, really a great hit in its time but before facebook. This was one of the best sites during the starting stage of social media building. Orkut mainly provided a community and the feature of the scrapbook. The main reason for his failure is more likely the features it offered. Such as Limitations on profile content: photos, text on the profile, UI was more focused on profile and less on communication, Weak search in scrapbook & community, Weak administrative features on communities, Unimpressive UI over Facebook, Page postback (relatively Facebook was quick to operate). This was one the leading smartphone manufacturing industry around 2008. BlackBerry was known for his sleek design with the physical keyboard in his models. But, it went outdated more quickly when apple and other phones started using the latest touchscreen technology. The OS they were using was unreliable which kicked BlackBerry very badly from the market. Even though BlackBerry is not officially dead, but still they need to work a lot to regain their position. 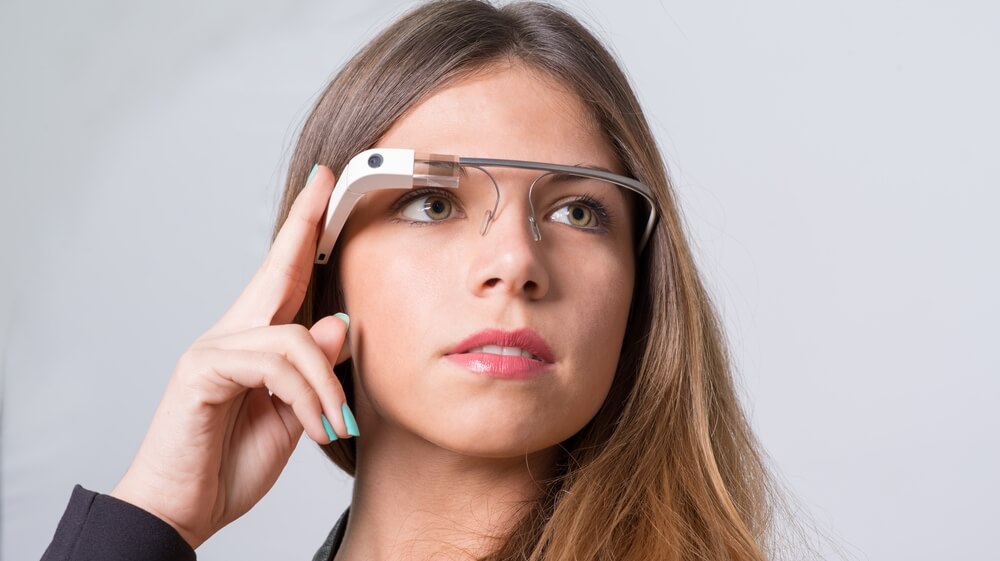 This smart spectacle giant was launched 2012 and was the first augmented device to hit the market. But, sooner people saw that this was one of the most-hyped gadget launches of all time. Google stopped the production in early 2015, as the headset was overpriced ($1,500). The Glass was so independent as it put a ban which prompted some bars, restaurants, and movie theaters. 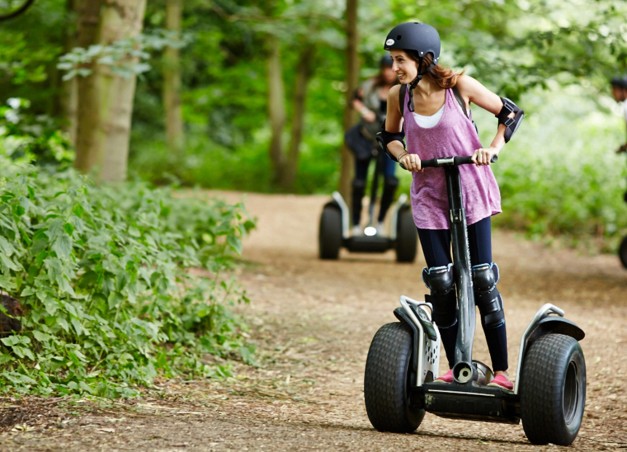 A personal two-wheeled motor vehicle is one of the featured gadgets of 2015-16. The rider needs to lean in one direction to take turns in this vehicle. But again the self-balancing Segway was another victim of overpriced materials. Later, the Segway was improved and updated as hoverboards. This OS from Windows was invented to uplift the Window’s user experience but proved to be the biggest disappointment of 2007. People hated Vista, they considered the earlier WindowsXP to be the best leading with performance and security. However, Vista ended up being extremely slow and sluggish and skipped in 2007. Nokia was a giant industry then, they gave an iconic product combining the phone and gaming console. N-Gage was a perfect attempt from Nokia in 2003, however, they failed to due to poor reviews, high price tag, and poor device design. Nokia could deliver only 3m devices and further discontinued in 2005. 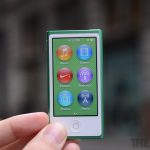 Apple officially discontinued its iPod Classic early in 2014 and later discontinuing the iPod shuffle and iPod nano. These music players were not so cost effective as it was really difficult to buy a high-end phone as well as an overpriced music player too. The popularity of Apple iPhone was found profitable as compared to carrying iPods which was long maintained and finally discontinued in later 2017. 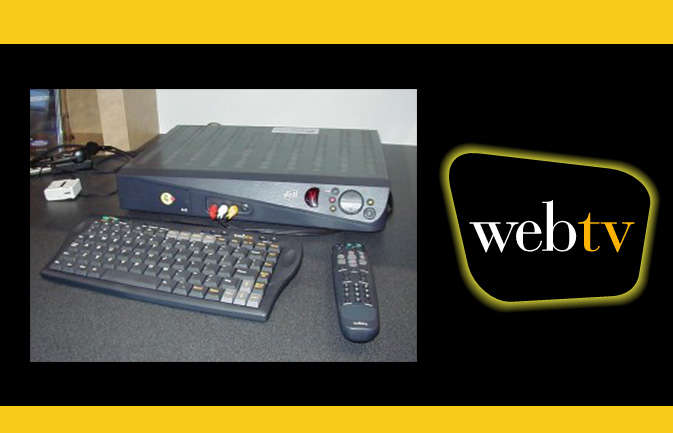 WebTV was one of the oldest acquisition of Microsoft which took place in 1997. This was basically a set top box with 100 MHz processor, 2MB RAM, and 2MB ROM. This went a hit at that time and collected 150,000 subscribers. They basically provided web browsing and email on TV Screens. The main reason for the WebTV’s flop was that this product was an early invention, it used weak dial-up connection as the world moved towards Broadband. 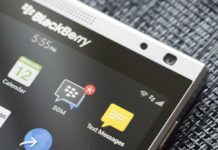 BlackBerry Messenger to shut down on May 31