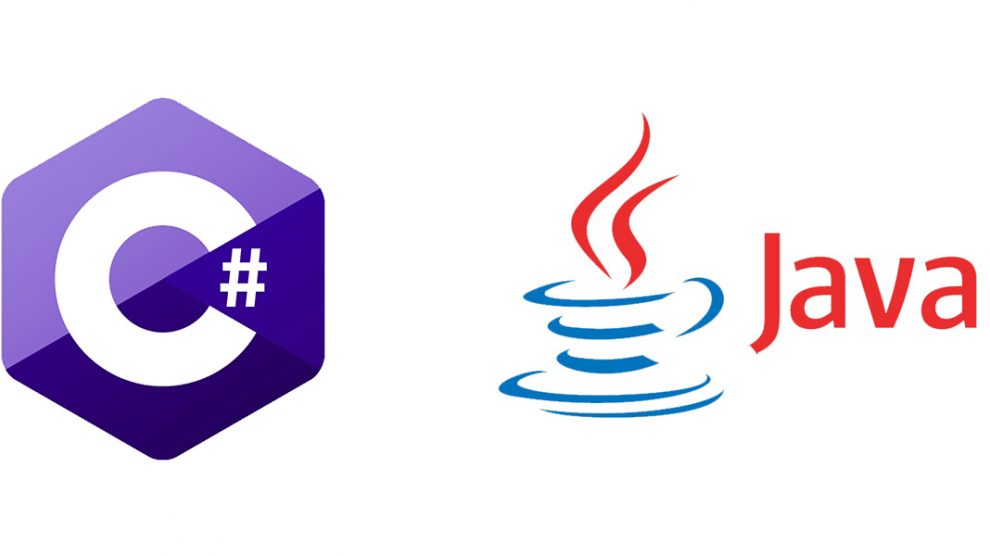 Sun was the company that introduced Java, and understandably, it wanted to control its design and evolution. Unfortunately, Microsoft also wanted a piece of the action, and in particular, wanted to change Java in certain ways that suited its needs. This situation became a legal nightmare, and eventually, Microsoft decided that instead of trying to influence Java, it would simply design its own language, which is called C# (pronounced “C sharp”). We will be using this language in CS-112. It is better than Java in certain ways but is so similar in most ways that once you have learned how to program in C#, it will be trivial to transfer your knowledge to Java.

Before getting started with their head-to-head comparison, let us take a brief look about the introduction of both language 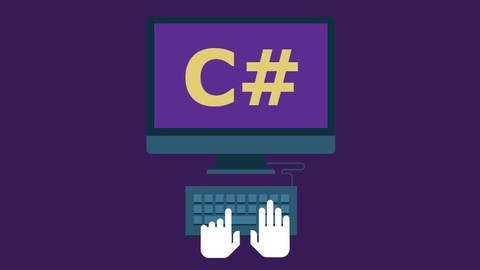 C# simplifies programming through its use of Extensible Markup Language (XML) and Simple Object Access Protocol (SOAP), which allow access to a programming object or method without requiring the programmer to write additional code for each step.
C# is designed to work with Microsoft’s.Net platform. Microsoft’s aim is to facilitate the exchange of information and services over the Web, and to enable developers to build highly portable applications. 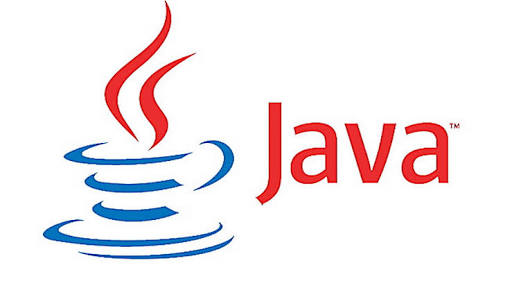 Java is a programming language and computing platform first released by Sun Microsystems in 1995. There are lots of applications and websites that will not work unless you have Java installed, and more are created every day. The Java Runtime Environment (JRE) is what you get when you download Java software. The JRE consists of the Java Virtual Machine (JVM), Java platform core classes, and supporting Java platform libraries. The JRE is the runtime portion of Java software, which is all you need to run it in your Web browser.
Java is fast, secure, and reliable. From laptops to datacenters, game consoles to scientific supercomputers, cell phones to the Internet, Java is everywhere!
Java was designed to have the look and feel of the C++ language, but it is simpler to use than C++ and enforces an object-oriented programming model. Java can be used to create complete applications that may run on a single computer or be distributed among servers and clients in a network. It can also be used to build a small application module or applet for use as part of a webpage.

The most popular social media is also powered by Java. Facebook uses HBase (a Java-based No-SQL DB) as a messaging platform and also uses Java in other areas.

eBay Inc. is a multinational e-commerce corporation based in San Jose, California that facilitates consumer-to-consumer and business-to-consumer sales through its website. eBay architecture is based on java.

LinkedIn is a business and employment-oriented service that operates via websites and mobile apps. Primarily it is written in Java.

Banshee is a cross-platform open-source media player, called Sonance until 2005. Banshee was the default music player for a year in Ubuntu and for some time in Linux Mint but was later replaced by Rhythmbox in both distributions.

Colectica is a suite of programs for use in managing official statistics and statistical surveys using open standards that enable researchers, archivists. Colectica is currently in use by a variety of University survey research groups, Longitudinal Studies National Statistics Offices, Data archives, and commercial survey research organizations.

Paint.net (stylized as Paint.NET or paint.net) is a freeware raster graphics editor program for Microsoft Windows, developed on the .NET Framework.

With so much in common, the language you ultimately choose to use will depend largely upon the platform you have chosen for your project. Today, C# is used primarily on the .NET Framework, Mono, and Portable.NET implementations of the CLI. If your software or web application is being built for Windows, C# will work best with the .NET suite of technologies.
That said, if you wish to develop for Unix, Linux, or other platforms outside of the Microsoft platform, Java’s large open-source ecosystem is the better choice. The community is constantly creating new libraries and tools.