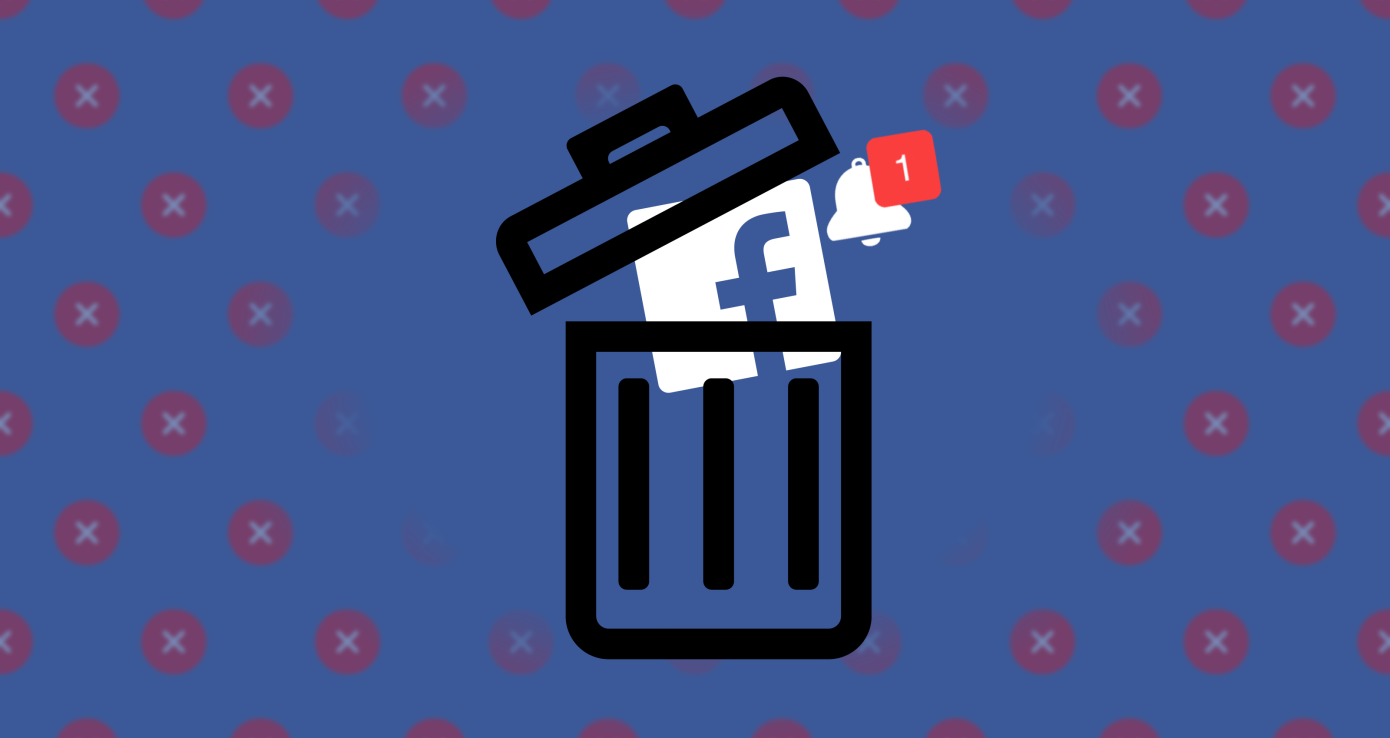 Facebook in order to prove that data privacy is its major concern, it suspended “tens of thousands” of apps as part of an investigation.

Facebook said in a blog post that its investigation about apps began in March 2018, when Cambridge Analytica, a British consultancy, had improperly retrieved and used people’s Facebook information without their permission. It said that the tens of thousands of apps that were suspended were associated with about 400 developers. The review is ongoing.

Facebook after this Cambridge Analytica disclosure have to face a fallout. The New York Times first reported this scandal and The Observer in London, created a firestorm for the Silicon Valley company and raised questions about whether it appropriately safeguarded the data of its more than 2 billion users.

The social network has since faced lawsuits, regulatory scrutiny and the ire of lawmakers around the world. Mark Zuckerberg, Facebook’s chief executive, appeared in Congress to testify on the matter and has apologized. The Justice Department and the FBI are investigating Cambridge Analytica.

Facebook made its new disclosure as the Massachusetts Attorney General’s Office, which has been examining the social network’s data-sharing practices, has been working to unseal documents related to the investigation of the apps. Last month, Facebook had petitioned a judge in Boston to seal the records. The documents are likely to be unsealed by a state court within the next week.

“Facebook has fought to shield information about improper data-sharing with app developers from past one year,” Maura Healey, the Massachusetts attorney general, said in a statement. “If only Facebook cared this much about privacy when it was giving away the personal data of everyone you know online.”

Ime Archibong, a company executive on its Facebook’s blog post, said the suspensions of so many apps were not “necessarily an indication that these apps were posing a threat to people.” Some of the apps had not yet been rolled out, while others were suspended because they did not respond to the company’s request for information, he said.

Archibong added that Facebook had banned some apps completely, including one called myPersonality, which declined to participate in the company’s audit and had shared information with other parties with few protections around the data. He also said Facebook had sued a South Korean data analytics company, Rankwave, in May for refusing to cooperate with the investigation. Facebook did not address in its blog post how 400 developers could be associated with tens of thousands of apps.