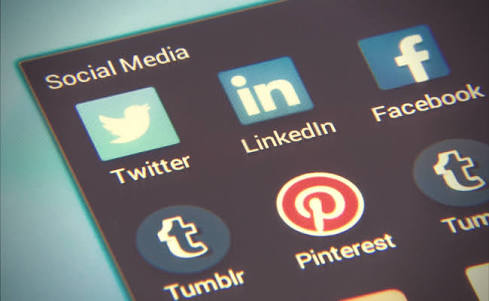 The Central government has decided to take stringent actions by September by introducing new provisions to increase the answerability of the ‘internet and social media companies under the Indian Law’, The Economic Times reported. It will also cinch that the companies take quick actions to control the spread of offensive content.

The report said that the new guidelines will include the ‘notification of fresh clauses’ under the existing guidelines of Section 79 of the Information Technology Act. A top official told ET, “The draft of the guidelines is ready and a legal firm is vetting it. It should be out by September.”

This action comes after the Centre found messaging platform WhatsApp’s response to the violence spread in parts of the country via the app as dallying. WhatsApp has limited the forwards, in order to curb the fake news spread through the app which led to several mob lynching incidents in many parts of the nation.

The new guidelines will include that the internet and social media platforms have to appoint a grievance officer in the country who will heed the complaints within a stipulated time. The firms will also have to ensure the ‘traceability of the content’, reported ET.

The officer told ET, “The ball is now in our court, we have to come out with guidelines under Section 79 of the IT Act and then we can take it to WhatsApp (or any other internet company) and say you are not complying with them.”

ET further quoted the officer as saying, “These will provide us with tools to enforce (things), right now they say that they are end-to-end encrypted so can’t trace the origin of messages.”

ET report said, on Tuesday, Union minister for electronics and IT Ravi Shankar Prasad had asked WhatsApp CEO Chris Daniels to appoint a grievance officer in India, conform to the laws of the country and set up a corporate firm here. He also told him to provide “technological solutions” to trace the origin of the messages which spread hate and violence. Daniels had not yet replied to the demands.