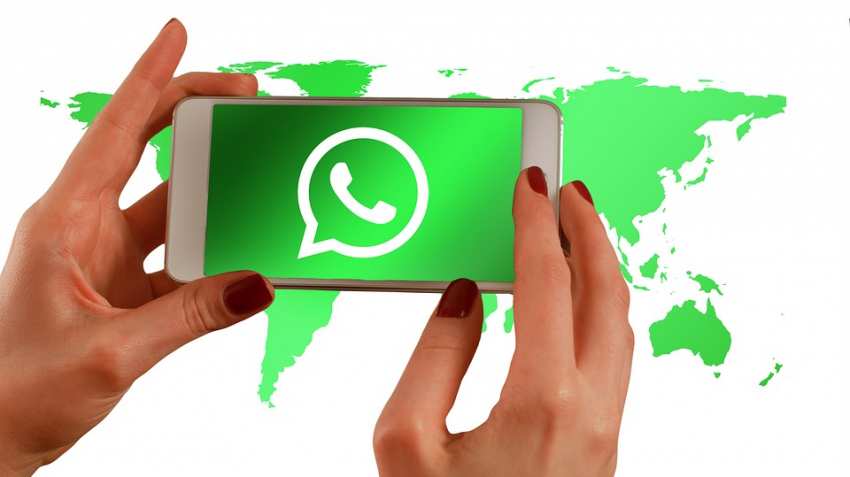 There have been so many rumors of WhatsApp’s upcoming self-destruction message mode.

Self-destructing messages is the secret to SnapChat’s success when the messaging first launched. Since then, other messaging platforms like Telegram, DONTALK and SpeakOn have adopted it.

WhatsApp is back with some new features for Android and iOS apps users. WhatsApp tests feature in alpha and beta stages. It also tests many features in the back-end before rolling it out in the stable version.

Self-destructing messages: The newly added feature via WhatsApp will give users access to avoid over spamming as they can set the timer of either 5 seconds or 1 hour and the message will disappear after the provided intervals. This feature is currently available in group chats only.

How to use self-destructing messages on WhatsApp

Within the group chat, it will be applicable to every message. You can choose between a message disappearing within 5 seconds or disappearing after an hour. But, those are the only two options with no time frame that falls in between.

The feature is distinctly different from ‘delete for everyone’, which leaves a notification saying ‘this message was deleted’. With self-destructing messages there will be no trace of the message ever being sent.