The Indian Wire » Technology » Counterpoint Research: Xiaomi continues to lead the Indian market with a 26% share in Q3 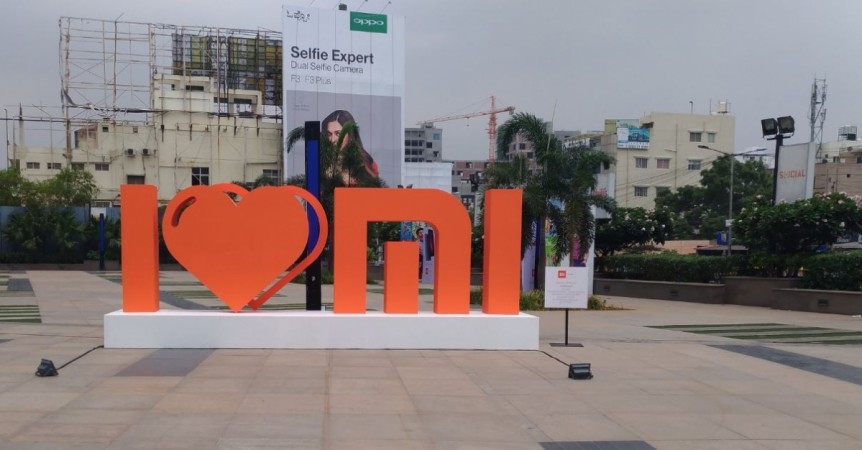 According to the Counterpoint Research analysis on the Indian smartphone market of Q3, despite of the global slowdown the smartphone shipment maintained to sold 49 million units.

According to the analysts, the significant expansion of the portfolio of the top brands right before the Diwali festive season, which is often associated with discounts on various products, is one of the main driving factors for the record-high shipments. It appears that the Chinese brands like Xiaomi, Vivo, and Realme got the most out of the Q3 shopping fr enzy.

Also, Xiaomi continues to lead the Indian market with a 26% share, despite declining 1 percentage point YoY, whereas Samsung takes second place with a 20% market share – a 3pp decline year-over-year.

Vivo and Realme have recorded the biggest growth compared to Q3 2018 with 7 and 13 pp growth, respectively. Realme’s numbers are particularly impressive as they mean the young company has expanded its market share by over 5 times and increased its net shipments by 6 times.