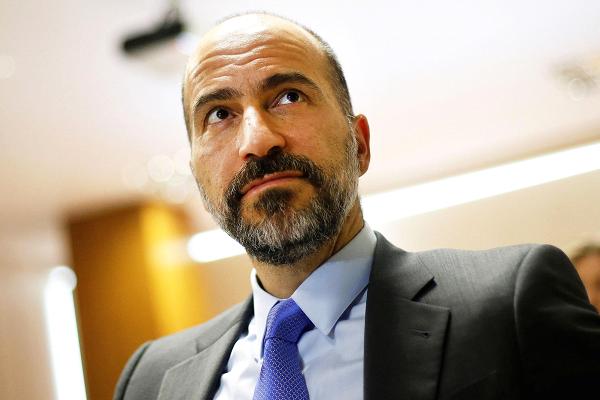 “Cars are to us what books are to Amazon” said Uber Chief Executive Officer, Dara Khosrowshahi at a conference in San Francisco. Khosrowshahi spoke about company’s future projects on food delivery, buses, bike and autonomous cars.

“We can turn the knobs to get this business even on a full basis profitable, but you would sacrifice growth and sacrifice innovation.” he said. Uber’s business is to make people and goods move from “point A to point B,” and to make this happen, the company might still have to keep losing money, the CEO said. Uber reported a loss of  $4.5 billion for 2017.

The CEO said that the company will not stop investing in Asia anytime soon. He said “The business that was handed to me was a better business than I thought,” and said that the company still needs some support and improvement. He said that he is trying to “bring peace to the kingdom,” Uber settled a secret fight deal will Google’s company Waymo, self driving car unit and said that Uber is “happy to put it behind us”. “It was a very very significant distraction for the teams that were working on our autonomous technology.” he added.

He also spoke about the successful financial agreement with SoftBank Group. “Rather than having their capital cannon facing me, I’d rather have their capital cannon behind me,” Khosrowshahi said. He said that the network of human drivers will still grow even if automated driving cars come in action.