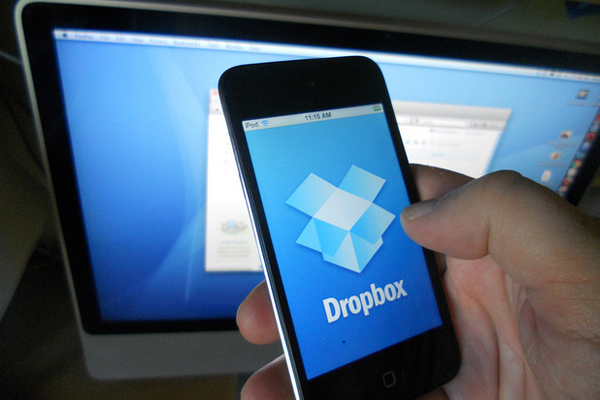 Dropbox Inc., has publicly announced to make initiatives to make the company more sufficient and asking its investors to “join us” to financially support the company.

Dropbox had recently introduced itself to Wall Street with 235 page document to file the IPO. Dropbox is the next company to file this after Snap Inc. This has taken place and now the question that raises is that if the company will be included in stock indices. “Imagine if we finished work every day knowing what we did really mattered,” Dropbox co-founders Drew Houston and Arash Ferdowsi wrote in a letter. “This is possible, and Dropbox is connecting the dots. This is the world we want to live in.”

The company is still in power which was developed more than a decade ago and has now made a revenue growth of $1.1 billion. The company is also moving towards profitability inspite of its net loss of $112 million.

The company does have a heavy competitions from rivalry companies such as Box Inc., Amazon.com, Apple Inc., Google to name a few and still is ahead of it’s game. The company says that it is planning to restart its investment. This would include of bringing in more engineers and investors to the company. The company will also make its users to upgrade from free account to premium account by paying some amount. Dropbox gets 90% of its revenue by people signing up with its account itself. The company also acknowledges that “lack of a significant outbound sales force may limit the potential growth of our business.”

Co founders of the company Houston and Ferdowsi also stated that they have been fighting really hard to stay in the competition. “We have a lot less baggage than the incumbents. The legacy office suites have had a good run, but they were designed for a world where the most important thing you did was print something out.” they said in a statement. 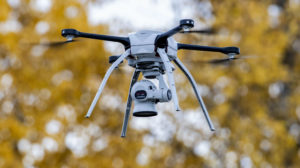