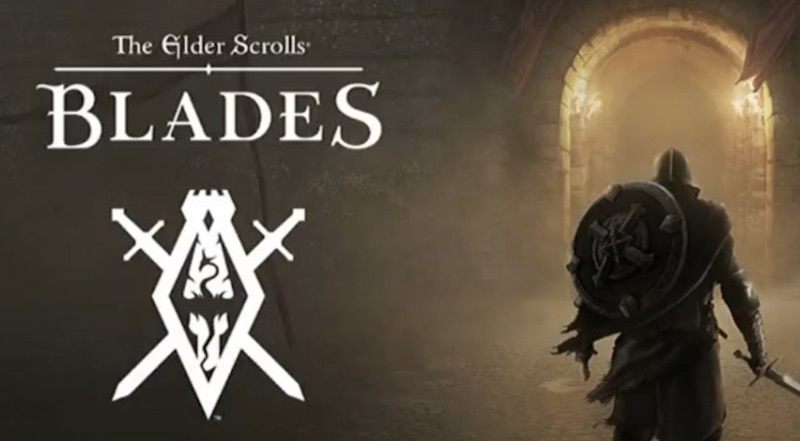 E3 2018 is yet to start, but several companies has already shown some of their products. Bethesda in an event announced The Elder Scrolls : Blades game. This game is the latest installment of the company’s flagship series of fantasy role playing games. Users can now also pre-register for the game on the Google Play Store.  This new free to play role playing game is set in the Elder Scroll universe. The same universe also includes Bethesda’s games such as Skyrim and Morrowind. The game will be launching on iPhone, iPad and Android devices soon. For now the players can signup to get access to an early beta version of Blades game. This beta version is used to test the game’s multiplayer functionality.

More about The Elder Scrolls : Blades:

The gameplay of the game also allows players to play the game in either horizontal or landscape mode. According to the company, it will eventually also release the game for PC and consoles too. The game will also contain cloud-sync, so that players can play the game from any device and pick up where they left. 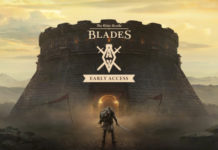 Bethesda’s The Elder’s Scroll: Blades goes up for early access on Android