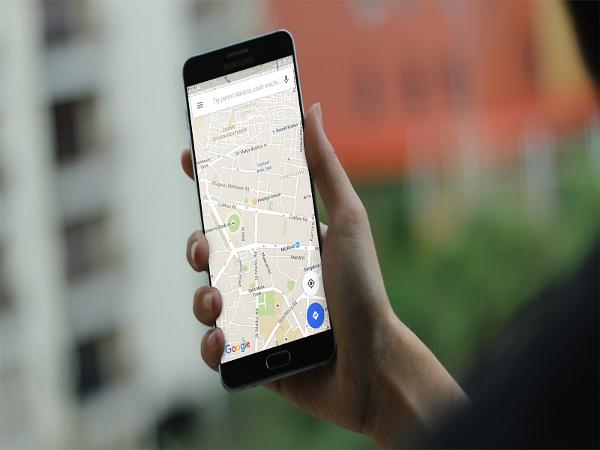 Department of Telecommunication (DoT) has insisted mobile maker companies to implant GPS so that the consumer can be tracked in case of emergency.

Department of Telecommunication (DoT) has denied the handset makers’ demand for using alternative technology instead of Global Positioning System (GPS) due to consumers safety. However, the industry has warned that it might increase the prices of basic phones by over 50% in order to implant the GPS system.

From January 1, 2018, the government has mandated the GPS in all mobile phones so that subscribers can be located in case of emergencies.

DoT while replying to industry body Indian Cellular Association (ICA) said: “GPS is the main tool regarding location details of the subscriber in an emergency, so the government has decided to implement it in all the mobile phone handsets from 1 January 2018 in a positive manner”.

ICA had asked the government to allow installing A-GPS technology, which can help in locating callers using mobile towers that are near their respective locations but they are not very accurate. This is why the proposal was rejected.

No GST on import of aircraft, its parts on lease
Ram Nath Kovind meets BJP MPs, MLAs in Chhattisgarh