The Indian Wire » Technology » Face ID instead of Touch ID A good or bad bet from Apple? 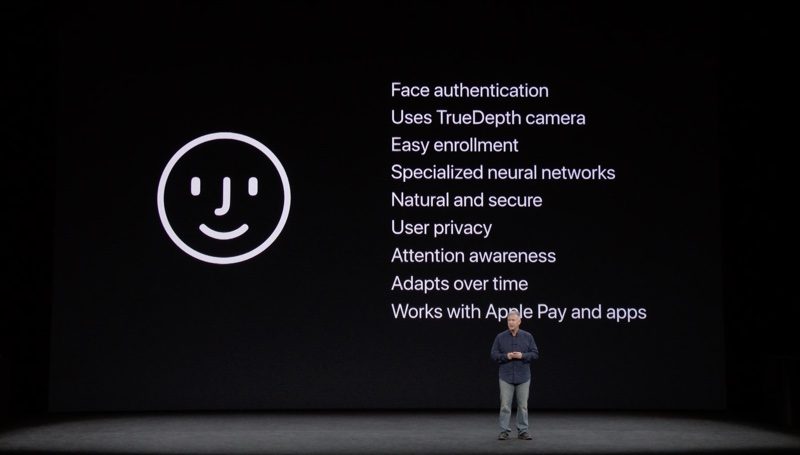 There are a lot of concerns about the Apple's latest technology Face ID, which replaces the industry accepted Touch ID.

Apple, the company which showcased the importance carrying thousands of songs in your pocket with the original iPod, showcased the importance of handheld notebooks in the early 2000 and finally gave us the most adopted security feature, the fingerprint scanner from iPhone 5S onwards. If these are some of the bets won by Apple, there are many Apple products which didn’t have any limelight at all, in fact, many products like Newton PDA, Macintosh Tv, and Apple Lisa was never made into the mass market at all. Will Face ID will be the next big thing?

So, coming to the current trend, according to the smartphone market analyst removal of Touch ID in favour of Face ID was a huge gamble from Apple. Not only, that what if people won’t accept Face ID? Will Apple bring back the good old touch ID in the future models?  Or the company will work towards the betterment of the Face ID itself? Time has to answer these questions.

According to industry insiders, the reason for the delayed Apple iPhone X production is the fact that, it’s very difficult to produce the Face ID sensor which requires high accuracy engineering and to cope up with the demand, the company might have also gone with the low-quality sensor to fasten up the process.

However, considering the $1000 price tag, which makes Apple iPhone X the costliest iPhone till date. The actual concerns about this feature are the security concerns. Coming to this topic, though this technology offers the best security compared to Touch ID, there are a lot of chances that this feature might not be able to differentiate for children under the age of 13 years and genetic twins.

Considering the fact that, the failure of the live demo on the stage itself has been the biggest concern of the users. So, is that the software mistake or hardware problem? The users have to answer these Questions. So, what do you think about this new Face ID? Can it be the future of smartphone security? Share your views in the comments below.