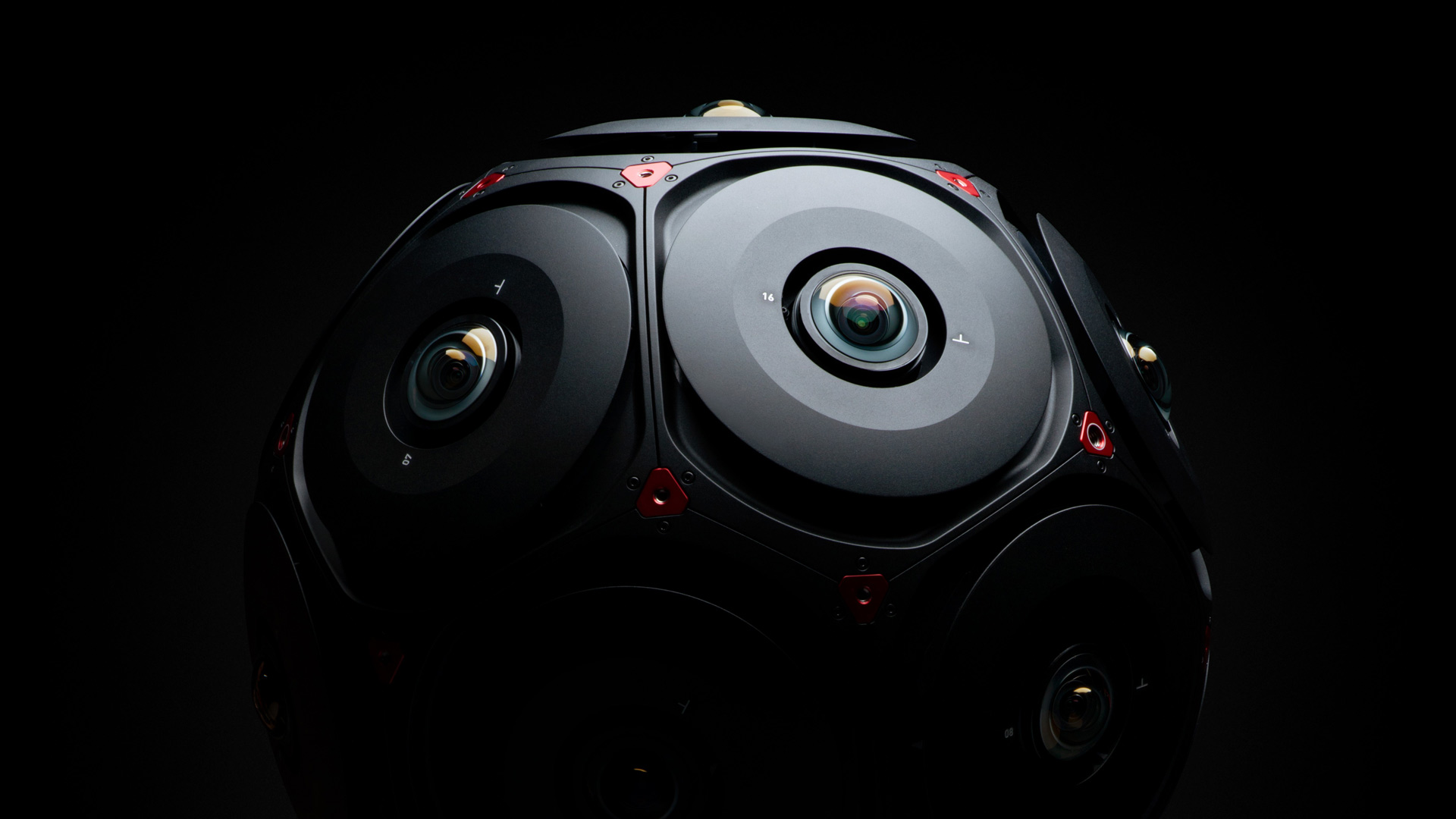 The new VR camera from the two company’s collaboration to bring 6 different degrees of freedom.

Facebook and RED after being in a collaboration are finally ready to show their 3D VR camera after teasing for months. They’ve revealed  ‘Manifold’, a ball-shaped array that uses 16 of RED’s Helium 8K sensors (with 180-degree Schneider lenses). It then records complete 60FPS VR video in one scene on the go, including depth sensors to provide detailed information.

The result is a high-res 360-degree video that reacts to head movements. The video won’t showcase one walking directly through a video, but one wouldn’t be stuck in one camera position when watching with an Oculus Quest or a similar six-degrees-of-freedom headset.

Ease of use with no compatibility issues

Another thing is that it’s very flexible too. The control and storage units can be freed up to 328 feet away from the camera. Even third-party storage options provide an hour-plus of recording time.

RED made a #360VR Camera with #Facebook – #Manifold – and it is a WOW! @RED_Cinema #reddigitalcamera https://t.co/SxBaHreLpL

Editors will have to use tools from Adobe, Foundry, and OTOY. The user can control the setup from a web browser on the personal device. There’s also a developer kit to enable support for third-party processing tools.

Shy to Disclose the availability

The two companies are still not ready to disclose everything about when Manifold will be ready. They’re still “on the road to commercial availability,” according to a statement. It’s safe to presume a device with this many cameras will be expensive even for professionals, that too, cameras from RED. On the other end, future of 3D VR is coming — it’s just that it’ll be limited to that handful of companies that can justify the whole setup. 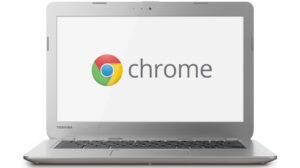 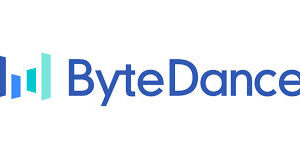