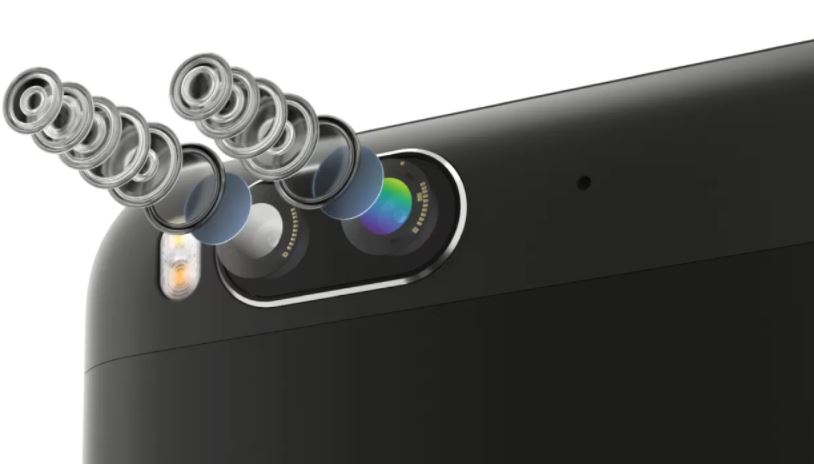 Here are the complete details on the upcoming Flipkart's Billion Capture+, with dual camera setup with FHD IPS LCD display.

Amazon has already lost the bet when it comes to making their own smartphone and tablet. Now, the first Indian E-commerce website Flipkart is all set to enter into this segment with a premium mid-tier Android smartphone in India, dubbed as Billion Capture+. The device is expected to feature full metal unibody solution with plastic antenna bands on the top and the bottom (just like the Xiaomi Redmi Note 4 or Lenovo K8 Note).

As the name suggests, this is a camera-centric smartphone, which is expected to feature dual rear-camera solution on the back. Though, we know that the phone will have a dual camera, we don’t have any information on the implementation of the same (RGB + monochrome, wide angle lens + telephoto lens, RGB + depth sensing sensor). The company might use any of these implementations, but it will offer features like portrait mode, 4K video recording capability, and most probably the X2 optical zooming capability. According to Flipkart, the device will be made available exclusively on Flipkart (off-course) from 15th November, with additional offers from Flipkart. In terms of connectivity, the device is expected to feature dual SIM card slots with 4G LTE and VoLte capability on both the slots. Standard features like WiFi, WiFi Hotspot and Bluetooth 4.2 are also expected out of the box.

Coming to the operating system, the device will feature Android Nougat 7.1 with the vanilla Android user interface with the stock user experience. However, the company doesn’t promise the future software updates. Coming to the battery, the device is expected to feature a massive 4000 mAh Li-ion battery with fast charging capability (depending on the chipset).

So, we will cover the remaining features of this upcoming Billion Capture+ as soon as possible. Be in touch with the Indian Wire for further insights. As the company has set up more than 130 official service centres across 125 cities in India, so, after sale service is expected to perform smoothly.

So, what do you think about the Billion Capture+? Share your views in the comments below.

Alcatel A5 LED, A7 officially launched in India via Amazon
Oppo F5 Vs Vivo V7+, the bezel-less brothers