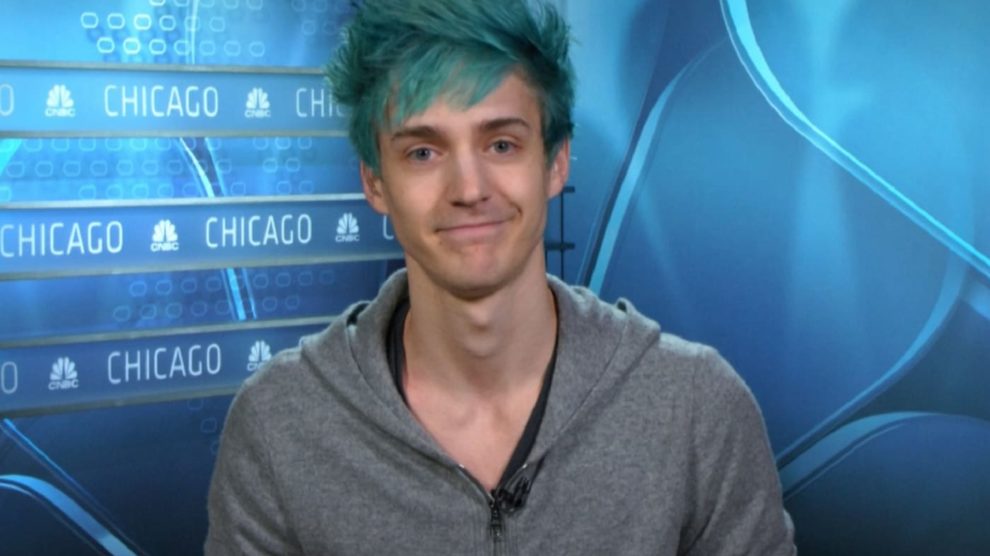 Besides deleting the tweets, he posted a video and a tweet poking fun at the hacker.

In the video, Ninja said that all hackers on Twitter follow the same script; they promote their personal accounts and insult other high-profile individuals.

Recently, the official Twitter accounts of Facebook and its messaging app Messenger were hacked and the cybercriminals posted messages from both the platforms.

The hacker group OurMine hijacked in the past Twitter accounts of more than a dozen NFL teams in January before the SuperBowl.

The group has been active since 2016 and is believed to consist of several Saudi teenagers.