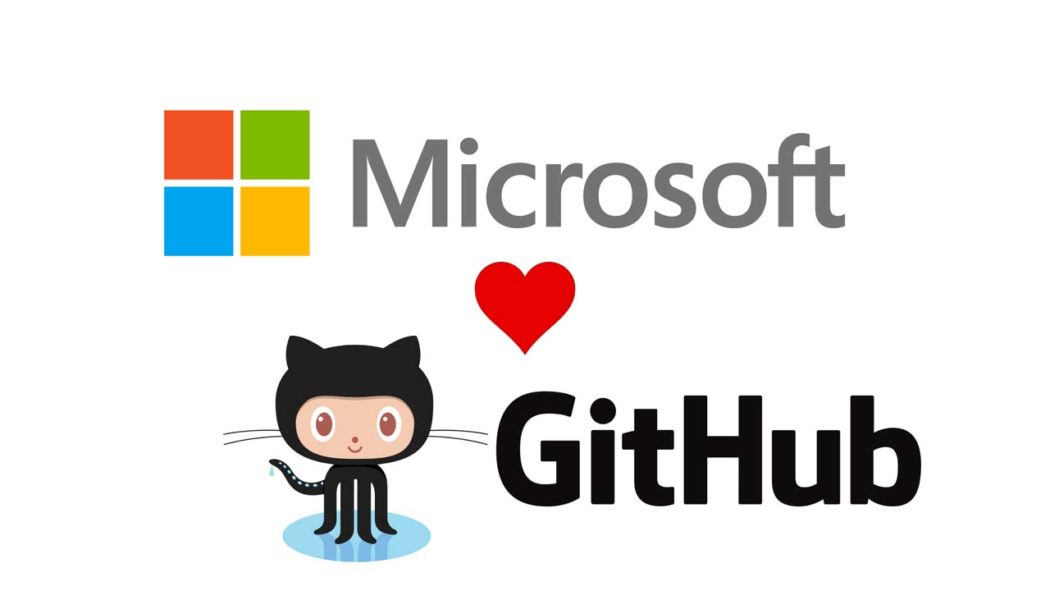 Microsoft Corp. agreed to pay $7.5 billion for GitHub earlier in June, but it was not the only interested party. Google was in the running too.

GitHub founder Chris Wanstrath reportedly chose Microsoft because of his relationship with CEO Satya Nadella.
GitHub is a very large code repository, which was becoming very popular with developers and companies to host the projects, documentation, and the codes. There are almost 85 million of the repositories, which are hosted on the GitHub, and almost 28 million developers who are contributing to them.

A Google executive has admitted the search giant missed buying GitHub. Speaking at a Fortune Magazine event, Diane Greene Google’s head of cloud made an interesting admission. “I wouldn’t have minded buying them, but it’s OK,” said Greene. Alphabet Inc.’s Google has yet to confirm reports that it bid on the startup, a leading repository for software. Greene declined to say more about if Google bid.

For Microsoft, GitHub is a key asset for appealing to developers in the competitive cloud computing market.
The Google earlier this month comment on whether it will remain to continue to use the GitHub, but one of the spokesperson said that we do not comment on any ongoing acquisitions across the industry. Greene said that two Google products are among the most popular now used on GitHub. “I really hope Microsoft can keep them totally neutral,” she said.