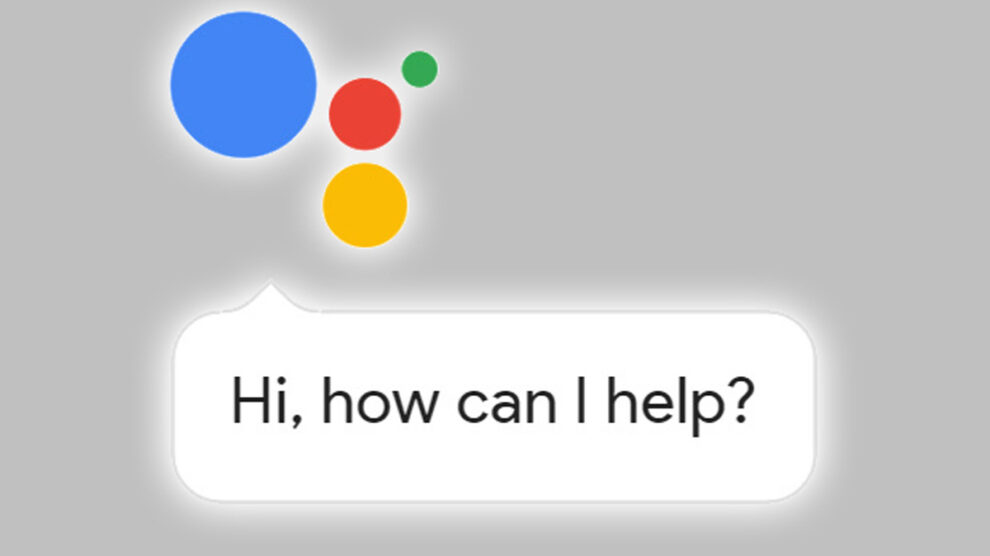 Google is returning to having humans analyze and rate anonymized audio snippets from its users. However, it’s also taken the major step of automatically opting for every single user out of the setting that allows Google to store their audio.

Well, all this started around the summer last year. Every major company was using humans to review the quality of their AI transcriptions. When some of those audio recordings began to leak, Google, Amazon, Apple, Microsoft, and Facebook had nowhere to hide.

It led to an outbreak and hence an apology by all these giants. They then started to make users aware of how these policies work how their data was stored and how they could delete it.

This process of letting humans review involves listening, transcribing, and annotating — improves Google’s speech recognition technology, and helps expand support to more languages. As of last year, only 0.2 percent of all snippets are reviewed by humans.

All of the other companies continued using humans for reviewing their AI but Google stopped it. Now Google is going to resume this practice.

Google rolled out an e-mail to the users who have used audio assistant in the past. They said that “We won’t include your audio in the human review process unless you’ve re-confirmed your [Voice & Audio Activity] VAA setting as on”.

The mail today confirmed this statement.

When you click the link in the email, you’ll be taken to a very short website that has the YouTube video below explaining Google’s policies. You’ll also be able to click a link that provides more granular detail on how Google stores and uses audio.

If you opt into allowing Google to store your audio, it gets used in two ways.

Google uses that data to improve voice matching, and you can go there to review or delete any of that data. The time of the deletion of your data is 18 months. This is valid only for accounts made after June 2020.  If your account is older than that, you’ll need to manually change your deletion timeline.

Google is presenting all of this as a setting change rather than a policy shift. The company tells that its privacy policy isn’t changing; this is a “separate opt-in consent” that’s allowed under its terms.