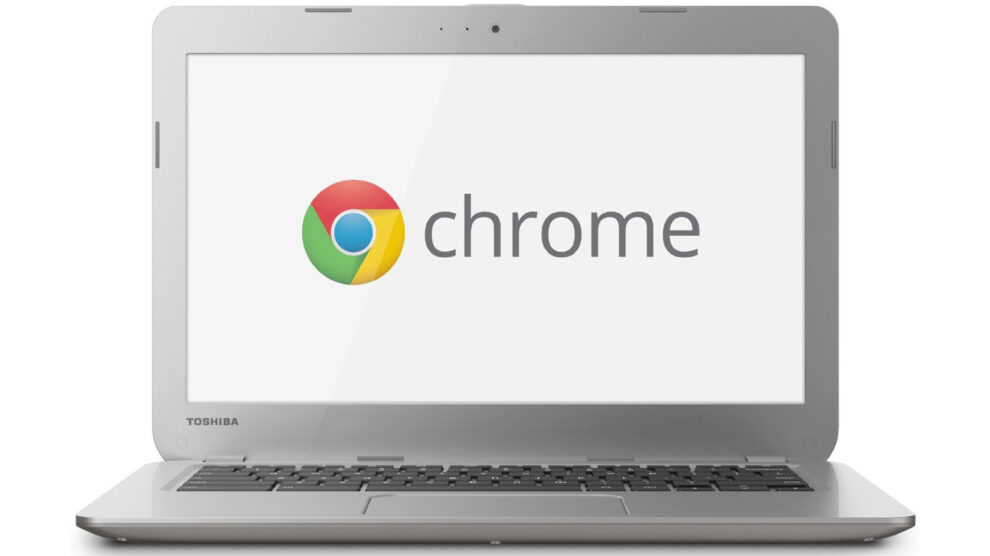 Well, Finally chrome OS-powered Chromebook will now support Windows apps. The release date hasn’t been declared but will be launched later this year.

Google has just revealed that its Chrome OS-powered Chromebook laptops will soon be able to run Windows apps. As part of the announcement, the company revealed some important details regarding the upcoming feature.

This feature will only be available to corporate versions of Chrome OS.

According to Cyrus Mistry, the group product manager for Chrome OS, the company is teaming up with software virtualization company, Parallels. Parallels is a company based in Washington. It is primarily involved in the development of virtualization software for macOS. Soon it will create the same for Chrome OS.

Parallels will be able to bring the power of a proper Windows desktop to Chrome OS. Google’s desktop operating system will also be able to redirect Windows supported file types to the Parallels Desktop instance.

Mistry also stated that they were running tests on dual boot. An experiment with Windows as a second OS on Chromebooks. However, the company discarded this option due to security reasons related to the boot process. According to the product manager, Parallels offers “the best of both worlds”. In addition, it also “provides users with a seamless experience in which they can get in and out quickly.”

According to The Verge, partner companies can bundle Parallels Desktop with corporate Chromebooks. IT administrators can enable role access for Chromebooks enrolled in the Chrome Enterprise Upgrade.

It has been confirmed that the system will be available for the companies later this year. We don’t have any word on the pricing or the launch date by Google. Google has created a page for interested companies to contact or provide any kind of feedback.