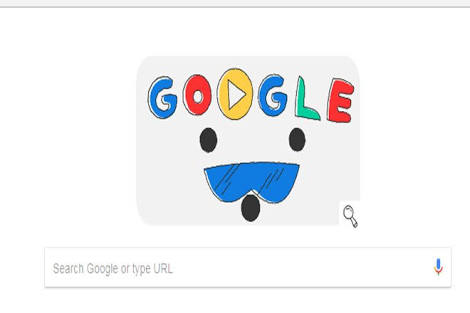 The 2018 Winter Olympics Games are being held at Pyeongchang, South Korea and to mark the occasion Google is celebrating it with a series of Snow Game Google Doodles.

A Google Doodle is a special, temporary alteration of the logo on Google’s homepages that commemorate holidays, events, achievements, and people. The first Google Doodle honored the Burning Man festival in 1998, and was designed by Larry Page and Sergey Brin to notify users of their absence in case the servers crashed.

The Google’s Snow Games doodle is the third in a series of 17 from the internet giant’s developers.

There will be one marking every day of the Winter Olympics that’ll go on from February 9 to 25. The Olympics opened in a spirit of intense rapprochement on Friday as the two Koreas marched together.

As Google said, “new friendships are bound to crystallize before the end of the games,” no matter who wins. The Olympics Winter Games will see more than 2,000 athletes representing 92 countries at 102 events across 15 sports skiing, skating, luge, ski jumping, ice hockey, snowboarding among other games.

The Google Snow Game doodle on the third day of the Winter Olympics features a polar bear making its way through the gates at top speed, clawing a path to the number one spot. Deftly going down the slope, the polar bear quipped, “Whew! It’s all downhill from here!” The polar bear has a marvelous win and his happiness is uncontrolled.