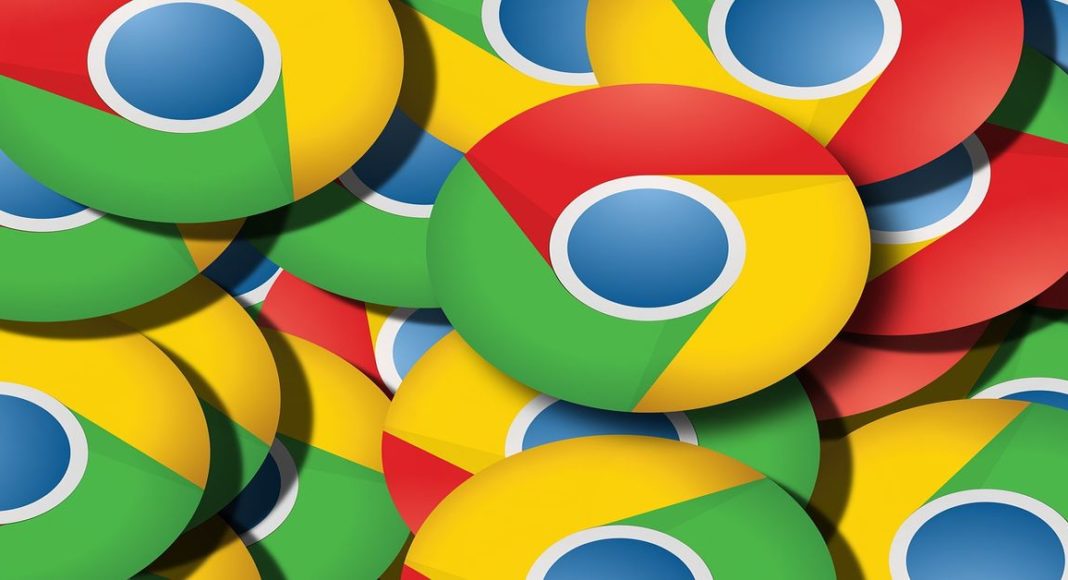 Google has finally has started rolling out version 75 of Chrome for Android, which adds the dark theme to the options in browser’s Settings menu. Chrome will automatically switch to the dark theme by default when your device’s Battery Saver will be on. However, this can be forced to be always dark or light.

The updated Google Chrome for Android is now available on Google Play Store. But the most notable change the Chrome 75 brings to the Android OS is the Reader Mode. But it is not activated by default as it is hidden and to use it, the user would need to turn it on. Google Chrome 75 has borrowed this new feature from Mozilla Firefox web browser. 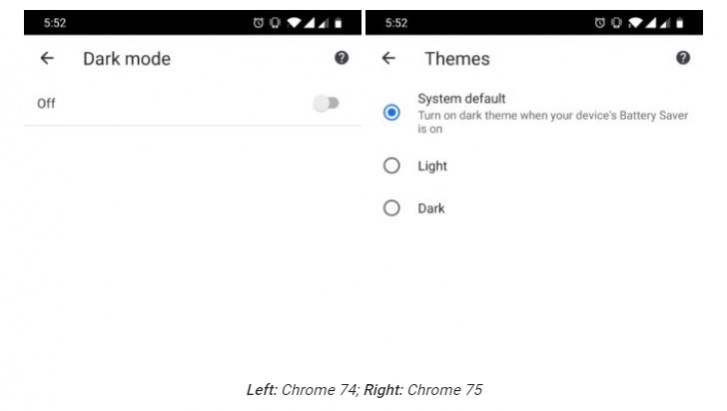 To turn on the Reader Mode in Chrome 75, users would require to turn it on using Chrome’s experimental flags. This feature can be turned by the following the below-mentioned process:

chrome://flags/#enable-reader-mode section. Once the users enable the Reader Mode in Chrome 75 they would be required to relaunch the web browser to enter the mode. According to the company, Reader Mode works with news stories and text-based content as well. The users can go to ‘Distill Page’ option from the list of dropdown menus which will be present on the top right corner of Google Chrome.

These come alongside a number of other improvements into Chrome 75:

Finally, it is also rumored that Google is developing a feature in which iframes (e.g. videos and live ads) have to freeze during scrolling for Chrome 75.