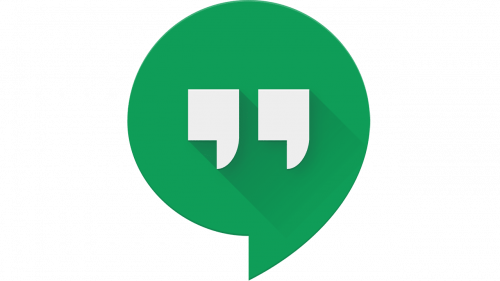 Users of Hangouts will transition to Google Chat sometime in 2021. Google would assist Hangouts at that time by moving the past conversations, contacts and saved history to Google Chat. Detailed information on when this would happen in 2021 will be revealed later.

Google Chat will provide some benefits over Hangouts. Chat will let users send messages to an inbox and also use emoji reactions and suggested replies. The search experience will also get faster.

Google would shutter Hangouts from the experience of Google Fi in early 2021. Google has recommended Fi users to switch to the messages app for SMS and voice calls going forward. Users of Fi will receive proper guidelines on transition from Hangouts to Messages later in October 2020. Google has also planned to remove Google Voice Support from Hangouts sometime in 2021.

Users of Hangouts have already lost the facility to call on regular phone numbers. The feature is getting retired because of changes in EU and US telecom regulations. Refunds will be provided to users with remaining calling credits.