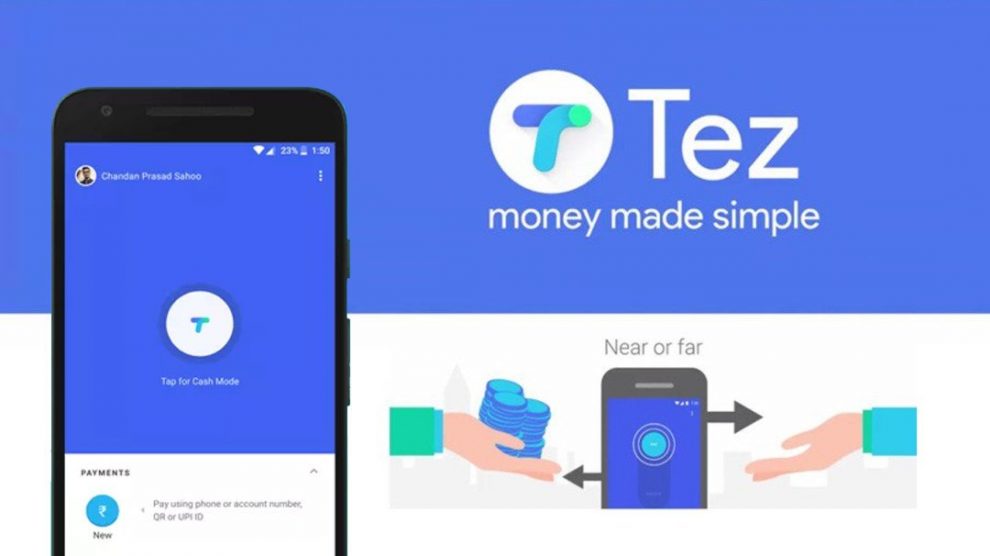 The billion dollar company Facebook-owned WhatsApp rolled out a big change in the market earlier this year for billions of users across the country by integrating a UPI payments feature in its app for Indians users.This move not only ensured a strong position in the messaging app market but also set an example for all the rival apps to come with something better. Out of few rival messaging apps, Google Tez was already a UPI-based payment app and has now been updated with a new feature which makes it a potential competitor. The new chat feature introduced by the Google in Google Tez allow the users to chat on the same platform.

As per the company, the feature allows the users to send simple messages and chat with your contacts about the payments made. Google had already indicated about the new feature at the time of launch of Tez payment app back in September last year and the new update confirms the same. As stated by the Caesar Sengupta, vice president of product management at Google- the new update shows your transaction history with every user or business firm like a conversation in a manner as the chat apps groups your messages together. This makes the whole user interface natural, richer and interactive.With this new update, the tech-giant Google has pushed a step ahead by converting it from Tez payment app into a messaging app. The billion dollar company Google has overcrowded the market with a total list of 7 text messaging apps which includes Hangouts, Allo, Voice, Messages, Hangouts Chat, Tez, and Duo. Besides this, the company also has Youtube which comes with its own chat features.

In the month of February 2018, the Google’s vice president, Payments & Commerce, Diana Layfield released a statement that users from about 90 utility firms- some big ventures, will be able to pay their pending bills by using the services of the Google Tez app. The list of the companies include the likes of Bharti Airtel, Vodafone, BSNL, Reliance Energy, BSES and more.