Youtube Go was launched in India in 2017, expanded over 15 countries till the year-end. Significantly, it has expanded to more than 130 countries with poor connectivity or expensive data prices. Youtube Go is an updated version of Youtube, that focuses on users with much restrictive data usage.

The Youtube Go app is of 10 MB which is reduced over the normal Youtube app with 86 MB. It also offers various Data Management features with the ability to download videos in three different quality sizes. Google added a key feature that allowed a quick preview of the video once you tap on the thumbnail, including options to watch or download that video. Google specially made this for older versions of Android. Now, you have the ability to share the multiple videos and that too without consuming data. 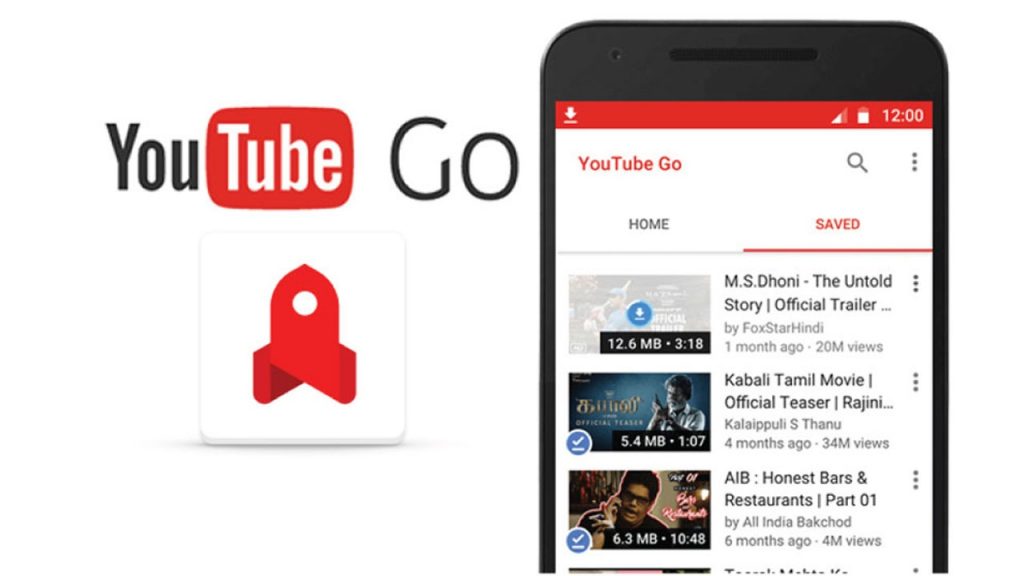 The app is already launched over 130 countries, and probably will be rolling over to few more locations, but the one with the limited cellular data access. Further, decreasing the chances to expand to the countries with more developed networks.