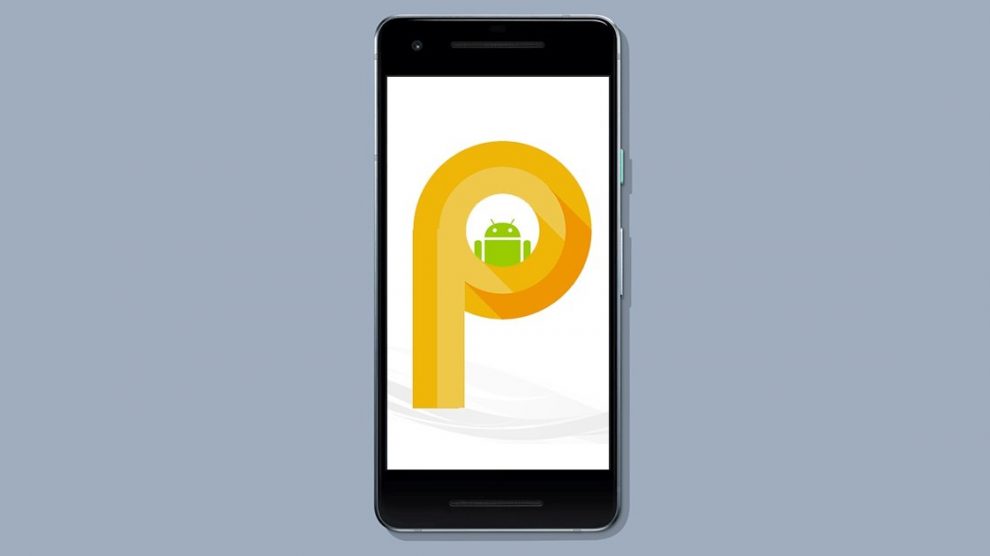 The first developer preview of the upcoming Android P is already out a few days ago.This is the first look at the visual refresh that the tech-giant Google was rumored to be working on from a few months ago. This complete visual preview of the upcoming Android P is an extremely early build of the software, so it is expected that more changes are on their way and some of what is mention here might look different in the next preview. Analysing this early skeleton developer version makes it clear that Google is taking things in a rounder and a more colorful direction.

The next developer preview of Android P is expected to be scheduled in the month of May and that will be our very next opportunity to find out what are the additional changes to Android as it appears on Google’s Pixel devices and other products.The official introduction is likely to be seen in the month of May during Google’s annual developer conference I/O 2018. Let us have a glimpse of what’s new in the latest initial release:

Support for Apple iPhone X-like notch on the display
The company is following the footsteps of the arch-rival Apple. Yes, you read that correctly. The latest Android P Developer Preview 1 features the ‘Display Cutout’ support. There is a particular section allocated in the latest Android P blog post which says that the new OS version will support full-screen smartphones with special space for speakers and the front cameras, something quite visible in the new iPhone X.

Gmail-like ‘Smart Replies’ coming to messages
It’s been a long while since Google took the curtains off its ‘Smart Reply’ to Inbox, Gmail and Allo platforms. These are pre-defined and automated releases generated using machine learning algorithm that show up as a reply to emails or a chat. The new feature works with the messages too. This new feature will save the time taken to type a message.

Will allow users to differentiate between single and group conversations
Now, the users will be able to find out whether the text message is one-to-one or is in a group by checking the notification tray. This step will give the Android P users more clarity from the notifications area and save them from the extra taps.

Apple iPhone-like text zooming tool
The latest iPhone-like feature allows the users to have a more transparent and clearer look at what they are typing by using a magnified look. It can be seen when the user swipes the cursor on the sentence or a phrase. Though, this feature wasn’t listed in the official blog post and is being supposed as one of the hidden features but the upcoming versions will confirm the same.

Multiple camera support for third-party apps
The next feature is a delight for the shutterbugs. Android P will come with a support for the dual-camera setup -something common in major flagships and mid-range phones available these days. So, finally, developers can opt for making their apps compatible with multiple camera models now.

Improved password autofill
Though the password autofill feature was available in previous Android version it will surely get better with the latest Android P. This feature prevents users to enter details in every section while filling the online forms, saved passwords and much more.

Settings redesign with the vertical volume slider
In the early analysis of the Android P Developer Preview 1, we found out that the complete Settings Page gets a cosmetic change. The mainstream White/Blue color palettes have been replaced by the multi-color option available- a bit refreshing for all the Android users. The other noticeable change is the volume slider option which is now vertically placed instead of the monotonous horizontal design which was found in the previous versions. The positioning of the volume slider also changes from earlier top setup to the side manner.

So, that was the prominent changes found in the latest Android P preview. Stay connected to know more.