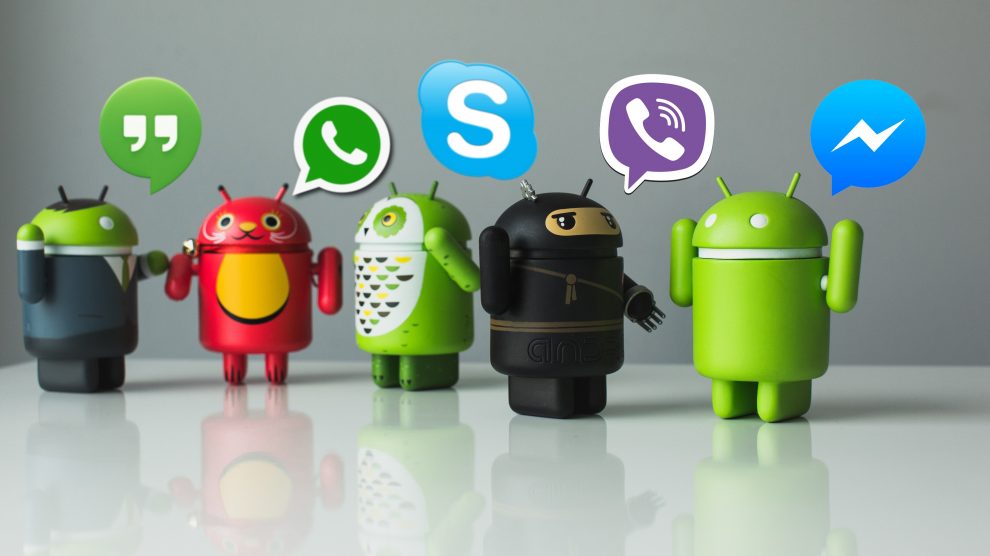 Central Government is looking to get instant messaging apps like Facebook and WhatsApp under a regulatory law which will help the government track suspicious activities.

Central government on Wednesday informed the supreme court about its plans to start regulating Over-The-Top services including instant messaging apps like WhatsApp, Facebook, Skype, WeChat and Hike. This will be similar to the regulation put over telecom operators and costumers across the country.

The main argument of DoT (Department of Telecom) was to aware the supreme court of the possible consequences by giving a free hand to such services. DoT mentioned that all these services run on telecom networks to compete with them in offering messaging and calling services. Still, any such service is not regulated by a government body or mechanism.

The development took place at Supreme Court’s hearing where a case is going on discussing the privacy norms of OTT services. Recently, a plea was filed against the privacy policy of WhatsApp to which, the messaging app had replied saying according to the IT Act 2000, OTT services are not liable for the same regulations as the telecom operators. Supreme Court has appointed a team of 5 judges to probe and give verdict on the same by April 18th.

Kapil Sibbal and KK Venugopal appeared in Supreme Court on behalf of WhatsApp and other OTT services and clarified the stand saying use of OTT service is an agreement between the App and the user and that there is no need for a regulatory mechanism for the same.