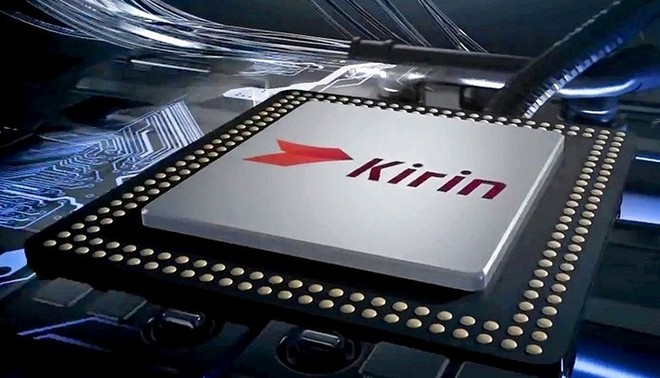 Huawei‘s HiSilicon Kirin 980 is a cutting-edge chipset design, delivering a tri-cluster arrangement, 7nm design, and dual NPU silicon for machine learning. Nevertheless, the Chinese tech giant is not standing still as details regarding a successor design have emerged online.

According to the China Times (via XDAdevelopers), Huawei is working on a new processor named Kirin 985 offering a 7nm EUV design (reportedly marketed as 7nm+). The company is using Extreme ultraviolet lithography (EUV) as a key manufacturing method that is expected to be the foundation for future, smaller chip design.

The Kirin 985 name is also confirmed by XDAdevelopers, as they found references to the new chip in the Kirin 980’s kernel source code. Huawei usually debuts its new chips with its Mate series, so it could be expected that the Huawei Mate 30 will feature the new Kirin 985 SoC.

The company, however, has not launched a Kirin 9X5 chip since 2016’s Kirin 955, which featured essentially upgraded clock speed over the Kirin 950. Previous 9X5 SoCs have also featured higher clock speed upgrades, but hopefully, Huawei chucks this trend and includes more meaningful upgrades with the Kirin 985. As there is little doubt the Qualcomm Snapdragon 855 and Samsung Exynos 9820 upgrades will offer significant upgrades.

The China Times also reported that the device using Huawei’s HiSilicon hardware account for the company’s 45 percent of all the company’s current phones. But it is speculated that the company is aiming at 60 percent by the second half of this year. The firm currently relies on the likes of MediaTek and Qualcomm for its low-end silicon, so we can reasonably expect new Kirin chips to address this segment.