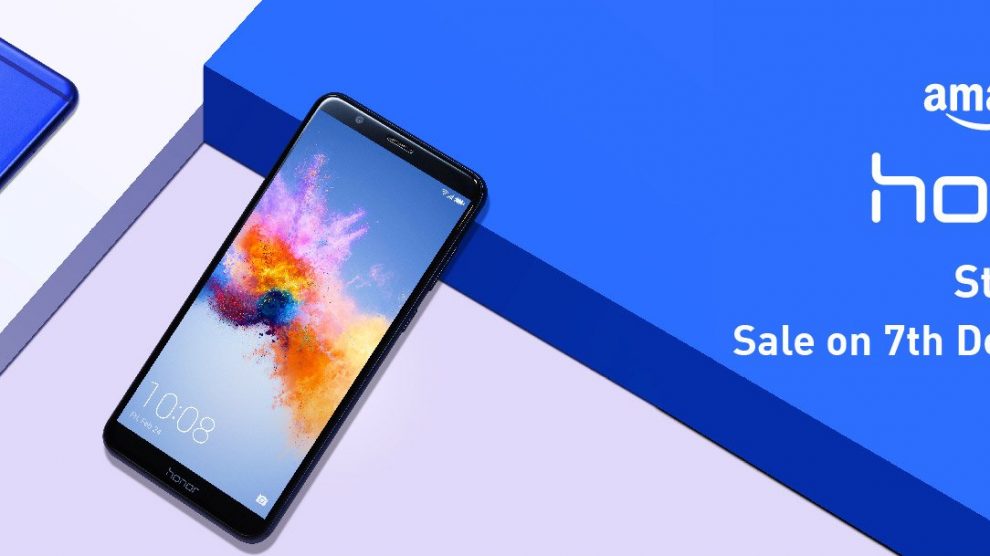 Huawei Honor has launched two smartphones in a launch event held in London. The flagship-class Honor view 10 (called as Honor V10 in China) and the mid-tier smartphone Honor 7x. As we have already made few articles about this topic, now we know the most important thing, that is the pricing.

The premium metal unibody design with the all-new 18:9 aspect ratio display with 2160x1080p pixels dense display and the dual rear-facing camera are the three main selling points of the Honor 7x. In fact, the Xiaomi Mi A1 comes close to this device but gives out on the display, due to its older 16:9 aspect ratio display.

However, the features that might not impress us on the Honor 7x are the old school micro USB port for charging and data syncing, the third party EMUI operating system, which might not receive faster software updates. The HiSilicon Kirin 659 doesn’t stand up against the Qualcomm’s Snapdragon 625.

However, if you are looking for a camera-centric smartphone with a taller display and a premium metal build, then Honor 7x is at your service. In fact, the company claims that it has a lot of potential on the Artificial intelligence, which should include the overall user experience. So, what do you think about the Honor 7x? Share your views in the comment box.

Regarding the Honor View 10, the device is priced at 499 Euros globally, and there is no official price tag for the Indian market. However, the device will be made available in India along with the other Europian market from 8th January and we can expect the price tag of the smartphone by the end of this week.