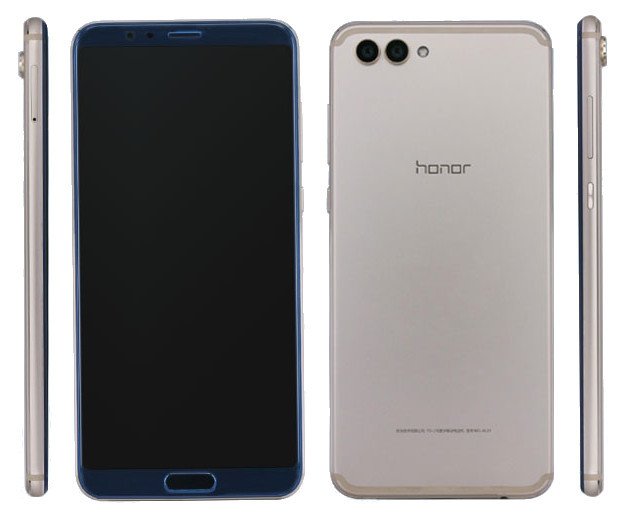 Cosmetically, the smartphone follows the new full metal unibody trend. In fact, the device does resemble the upcoming Huawei Honor 7x in terms of camera placement and other design trademarks. So, this device will surely stand out in the crowd no matter what. Let’s look at the technical specifications for the Huawei Honor V10.

Like most of the premium flagship smartphones, the Huawei Honor V10 offers a 5.99-inch FHD+ 2080x1080p resolution IPS LCD panel. However, considering the remaining specifications, the company could have used a more superior OLED panel instead of a LCD panel. As we said this is flagship smartphone, this smartphone is powered by a HiSilicon Kirin 970 Octa-core SoC, paired with 6 GB LPDDR4x RAM and 64 GB 0r 128 GB onboard flash storage with a dedicated micro SD card slot (up to 128 GB). As matter of fact, this is the first smartphone that offers a front-facing fingerprint scanner on an 18:9 aspect ratio display screen with very narrow bezels. 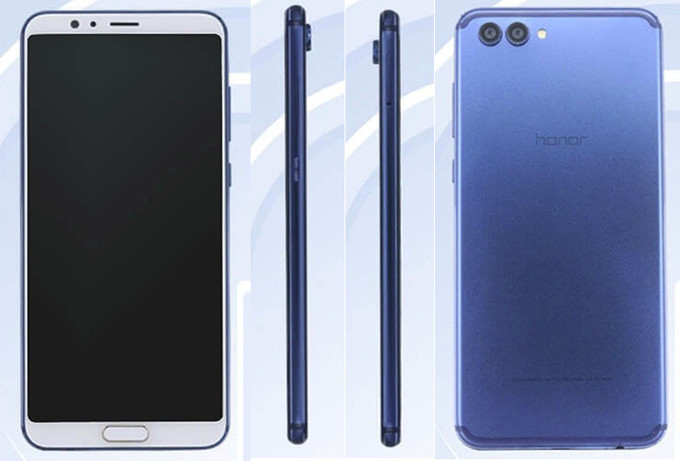 With respect to camera capability, the device is expected to feature a dual rear-facing camera setup with a 16 MP + 20 MP camera combination. As of now, there is no information on the implementation of this technology, but, we can expect a wide angle and a telephoto lens with support for portrait mode and X2 optical zoom along with 4K video recording capability. For the selfie camera, the smartphone uses a 13 MP fixed focus shooter with 1080p video recording capability.

In terms of network and connectivity, the device is most likely to offer dual SIM card slots with 4G LTE and VoLte support on both the slots. We can also expect other connectivity features like dual channel WiFi, WiFi Hotspot, Bluetooth 5.0 support, and NFC for wireless payments. The smartphone retains the 3.5 mm headphone jack, which might be the reason to consider this device.

Finally, the smartphone is likely to sports a 3650 mAh sealed Li-ion battery with fast charging capability via USB type C port, which also doubles as the USB OTG connector. In terms of operating system, the smartphone is expected to feature Android Oreo out of the box with EMUI 6.0 on the top.

To conclude, the device is expected to retail for $500 (₹30,000). For this price tag, the device does offer a lot features with future-proof design and build quality. So, what do you think about the Huawei Honor V10? Share your views in the comment box. 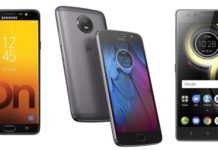 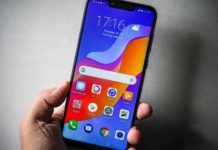