Honor 7X was first introduced in India on 5th December 2017 and initially, it was made available in 3 colors-Black, Blue and Gold. Now the company has announced the Honor 7X Red Limited Edition in India and it will go on sale Amazon.in start in 9th February. There are no changes in specifications as well as the prize. The Honor 7X Red Limited Edition comes with 4GB RAM and 32GB Storage and prized at Rs 12,999. Honor has also announced the availability of Honor  7X in the offline market. From 9th February the 64GB variant of Honor 7X will go on sale via Honor partner source and also through other select retail source across India at Rs 15,999 which same as the online prize. The 32GB variant  will be available only through Amazon.in. 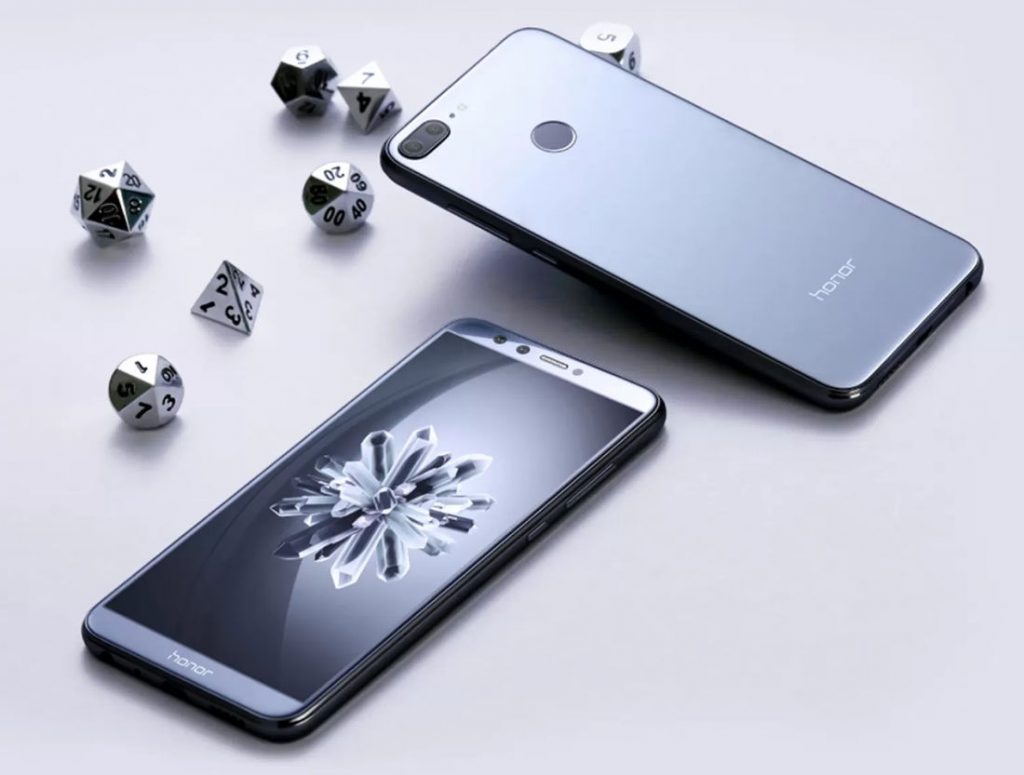 To recall, Honor 7X sports a 5.93-inch 18:9 Full HD display and powered by the kirin 659 octa-core processor mated with 4GB of RAM. It has a dual camera setup on the rear side that includes a 16MP and a secondary two MP camera and supports portrait mode to capture professional pictures .The front camera has an 8MP sensor that supports Portrait selfie. These device has a metal uni body design and the fingerprint scanner mounted on the rear side. Honor 7X is available in two storage configuration-32 GB and 64GB with 4GB on both. Other key features are 33340 mAh battery, 2.4 GHz Wi-Fi n, Bluetooth, Hybrid sim tray and GPS.

The 4GB variant will be sold for the exact same prize offline (Rs.15,999) as it sold online. Honor recently started manufacturing the Honor 7X in India via a partnership with  Flex at Flex’s  plant in Sriperumbudur, near Chennai. The company announced its a Make in India initiative in January 2016 and the Holy 3 was the first smartphone to be assembled locally. HTC U12 is now tempting with improved Features
iBall CompBook Premio v2.0 is attracting with it’s cost and specifications