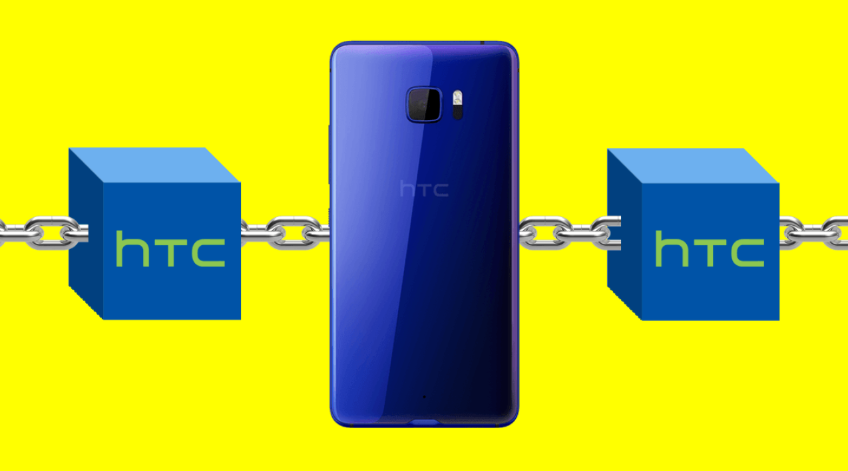 HTC is developing a new Android phone that will be powered by blockchain technology.

More details about the phone:

The phone’s called “Exodus” and will be released this October. The phone named “Exodus” will host a universal wallet and inbuilt secure hardware for cryptocurrencies and applications powered by distributed ledger technology. The phone will also support decentralized applications (DApps).

Blockchain smartphones are touted to offer better security and user experience by integrating cold wallet storage right into the phone and enabling direct trading of the native cryptocurrency with peers on the phone’s network, without mining fees.

Here’s a glimpse of the product drawings for Exodus: 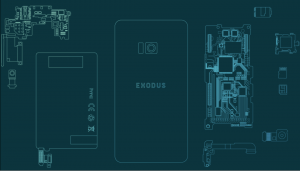 The device will be developed under the leadership of Phil Chen, who helped create HTC’s virtual reality headset Vive. Chen, who now holds the title of “chief decentralized officer,” will head all of the firm’s cryptocurrency and blockchain-related initiatives.

Chen wrote in a blog post ” Through Exodus, we are excited to be supporting underlying protocols such as Bitcoin, Lightning Networks, Ethereum, Dfinity, and more. We would like to support the entire blockchain ecosystem, and in the next few months we’ll be announcing many more exciting partnerships together. Together, we want to craft the best blockchain & decentralized application experiences to end consumers.”

Chen further explained that he hopes the Exodus’ mobile hardware layer will give end consumer the ability to “truly own their data.” He said: “I want to see a world where the end consumers can truly own their data (browsing history, identity, assets, wallets, emails, messaging, etc) without the need for central authorities. There is a lot of work ahead of us, but I believe the mobile hardware layer can contribute significantly to our new decentralized world.”

HTC’s Exodus might be the world’s second blockchain-powered phone. The first one, created by Sirin Labs, called Finney, is a phone that lets people store and use digital currencies while skipping transaction fees. It costs $1,000. HTC’s yet to announce pricing for its Exodus phone