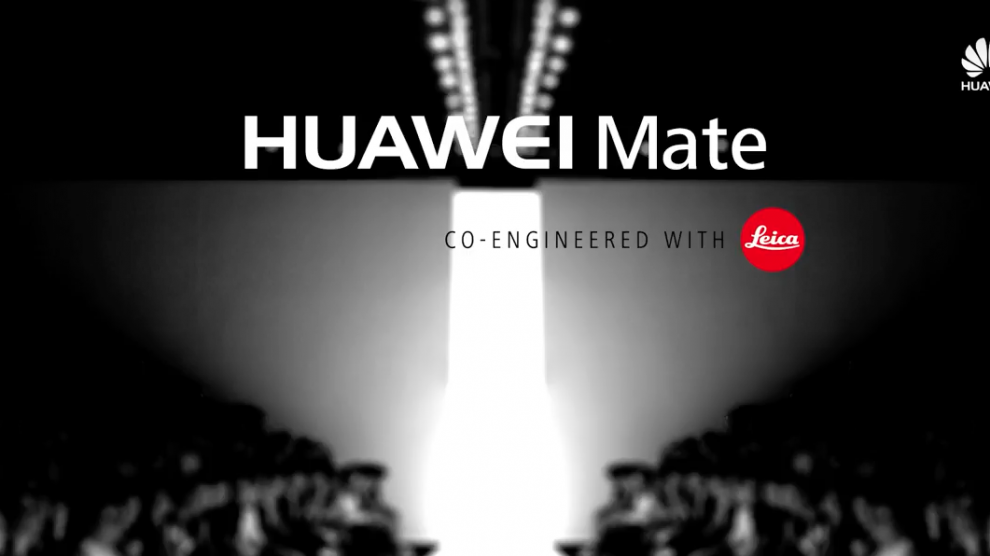 Huawei is all set to launch their next generation premium flagship smartphone in India. The device will feature Leica branded dual cameras.

Huawei is all set to launch its next premium camera centric flagship smartphone Huawei Mate 10. According to the teaser released on YouTube, the device’s dual camera setup is engineered in partnering with the luxury camera maker Leica.

Just like their last gen flagship, the dual camera setup is expected to offer features like real-time bokeh effect with more than one autofocus point (just like a DSLR) and many more modes. The video was uploaded in the Huawei Germany’s youtube channel with bragging about the device’s camera capability.

The Huawei Mate 10 is expected to be powered by upcoming Kirin 970 SoC, paired with at least 4 GB RAM and 64 GB onboard storage. However, unlike last year the device is expected to feature 5.5-inch 1080p IPS LCD panel.

The device is expected to compete with the upcoming smartphones like iPhone 8 and Galaxy Note 8 with features like 3D facial recognition, Augmented reality and 3D sensing. The Huawei Mate 10 is expected to be priced around CNY 4000 in China or INR 39,000 in India.