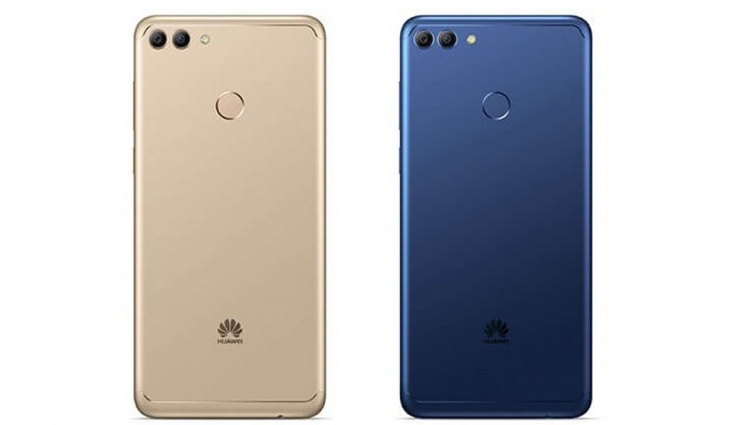 The much-awaited smartphone Huawei Y9 from the house of Chinese phone maker Huawei whose specs were leaked earlier is now officially live.Recently, the phone has been launched in Thailand.

Talking about the specifications, the phone comes with all the specs that were leaked earlier. The phone boasts 5.93-inch IPS LCD display which offers full HD+ resolution and an 18:9 aspect ratio. The phone is powered by the Kirin 659 octa-core SoC which is clocked at 2.36GHz and coupled with 3GB of RAM. The phones offer 32GB of internal storage and can be expanded via a microSD card.

The major highlight of the latest Y9 is its optical quality. The phone comes with 4 cameras. The Y9 has a dual camera model setup in both the rear and front panels- a true delight for Shutterbugs! The Y9 offers a 16 MP+2 MP front shooter and comes with a 13 MP + 2 MP rear camera setup.

The phone is packed with a 4000 mAh battery and works on the latest Android 8.0 Oreo operating system The phone comes with the Huawei EMUI 8.0 interface.

In addition to the above-mentioned features, the Huawei Y9 is incorporated with a fingerprint sensor and offers a dual Sim support. The phone is announced in three color variants: black, blue and gold colors. Presently, there is no information about the launch of the phone in other countries but it is expected that soon, the phone will be launched in other countries too.

As per the recent news, the Chinese phone maker Huawei is working on another smartphone called Huawei P20. The phone is rumored to come with 3 cameras and is expected to be launched on March 27, 2018