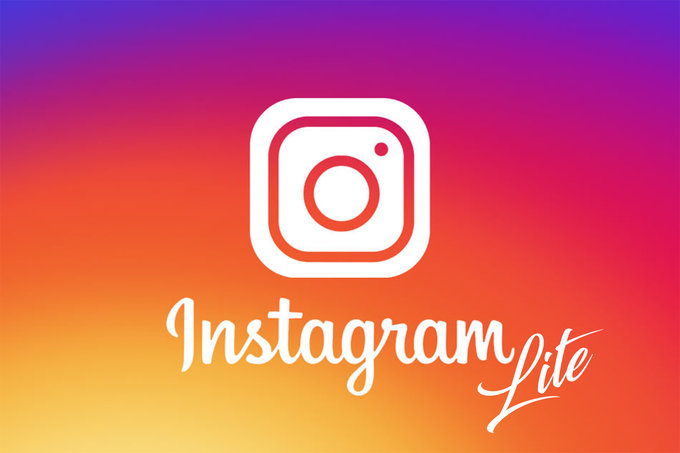 Without any official announcement, Instagram recently launched its lite version for android users. The main motive behind the launching of this app was to connect more and more users from the emerging markets including India. There are millions of smartphone users in India who still have old variants with slow 2G Internet connectivity and “Instagram Lite” app can help them get in touch with friends and family.

Instagram Lite is a 573KB app. Despite being less than 1MB in size, still manages to squeeze in all the main features we know and love from the full-size Instagram app. How much difference it will make to the app’s file size is not known. Facebook, which owns Instagram, makes a lite version of its primary app and of its Messenger app too.

This app offers basic features such as browsing Instagram feed and stories, filters, editing photos and videos to post on feed or stories and browsing the explore.

However, it lacks some features like sharing videos, direct messaging with friends and its recently added new feature IGTV. However, in the Google Play Store description, it states these will come soon.

“We are testing a new version of Instagram for Android that takes up less space on your device, uses less data and starts faster,” an Instagram spokesperson told TechCrunch earlier.

While Instagram Lite is listed in the Google Play Store, it is not available to download everywhere, or potentially by everyone either. It is not compatible with any of our phones in the U.K., and reports show it is similarly impossible to install in the U.S. too, indicating it is in a final test phase at the beginning of the app’s launch.