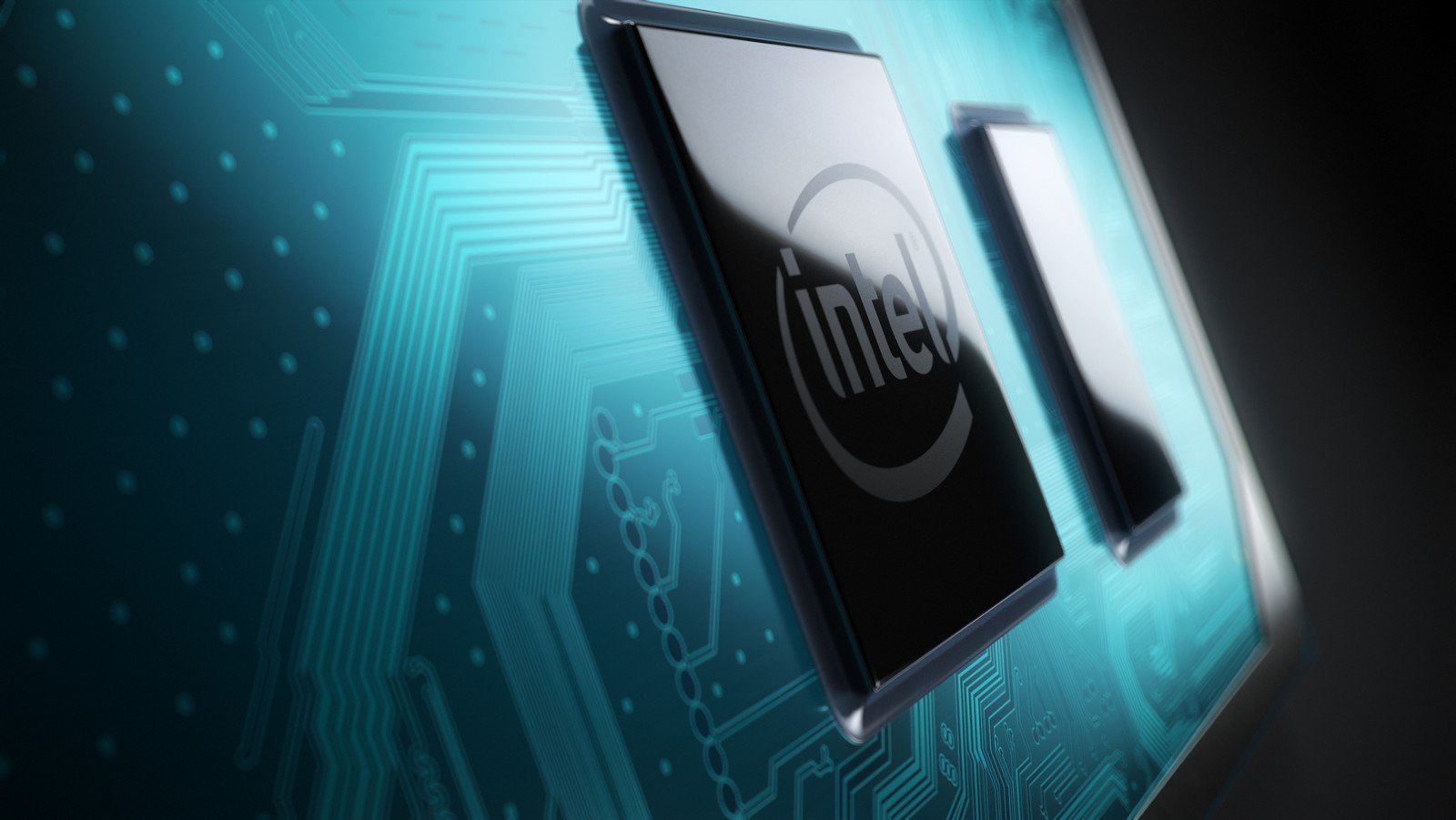 At Computex 2019, a few months back, Intel gave us insights on its 10th-generation “Ice Lake” notebook CPUs. And now the company has officially announced its 11 new processors ‘Ice Lake’ series. They vary from dual-core i3 to a quad-core i7 but all built-in 10nm “Sunny Cove” layout. Since the company offers 3 different graphic options, its nomenclature is going to get a bit tricky.

U-series and Y-series models are supposedly the first product to be included in the 10th Gen Core family, primarily designed for mainstream and thin-and-light laptops respectively. Intel announced a total of 11 new processor models across its Core i3, Core i5, and Core i7 tiers.

Intel is bringing in a new naming scheme for its upcoming 10th Gen processors. They will be equipped with  a ‘Gx’ marker at the end, denoting the level of integrated graphics capabilities that each chip will have The CPUs in the Y-series include a single 28W model, the Core i7-1068G7, which will have four cores and eight threads, as well as 64 graphics execution units. Its base and single-core boost speeds are 2.3GHz and 4.1GHz respectively. There are five other 15W parts (which can be configured by OEMs to run within 25W) including one more quad-core Core i7, three quad-core Core i5s, and one dual-core Core i3 model. Not all feature integrated Iris Plus graphics, with the Core i3 and Lowest Core i5 featuring only 32 graphics EUs each. Base speeds start at 1GHz on the Core i5-1035G1, and single-core boost speeds go up to 3.9GHz on the Core i7-1065G7.

The U-series, there are one Core i7, two Core i5, and two Core i3 models. All of them have 9W default TDPs and can be configured up to 12W. The Core i3 models are dual-core while the rest are quad-core, and all feature Hyper-Threading. The lowest Core i3-1000G1 model is the only one to not feature Iris Plus graphics, while the rest offer either 48 or 64 execution units. Speeds range from 0.7GHz base on the Core i5-1030G4 to 3.8GHz on the Core i7-1060G7. The Core i7-1068G7, running at a TDP of 28 W, is believed to be the highest performing Ice Lake processor, which Intel will reserve for premium designs by its partners.