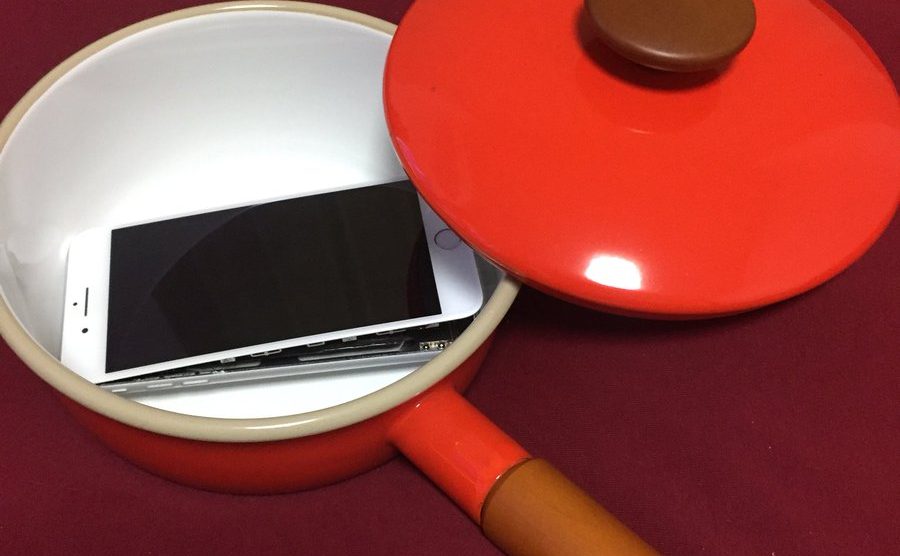 Apple's latest Apple iPhone 8 Plus is reported to have a faulty battery, which made the screen pop out of the mid-frame.

Every time a smartphone from Apple launches, there will be one or the other problem. This time, it’s the Apple iPhone 8 Plus which is in news for all wrong reasons. According to reports on Social media, the iPhone 8 Plus came with an inflated battery, which made the display to pop out of the frame. Here are the few of the reported incidents about the battery gate issue on the Apple iPhone 8 Plus.

The important point to mention is, the battery supplier for the iPhone 8, 8 Plus and X lineup is ATL, which supplied the batteries for Samsung Galaxy Note 7, which is infamously known as the bomb smartphone. Here are the reported incidents of the iPhone 8 Plus battery gate.

The first incident was reported in Taiwan on 23rd September. When Wu purchased an iPhone 8 Plus (silver colour) and when she tried to charge the device using the original charger, within 3 minutes the battery inflated and the screen popped out. She also confirms that she indeed used an original Apple charger, that came with the retail package. Currently, the device is with the Apple engineers, diagnosing the actual problem which caused the battery to inflate.

Another reported incident was from Japan, where a man named @mangokoru bought a new iPhone 8 Plus with 64 GB onboard flash storage. This time, as soon as he opened the retail package, the device had a popped out display with an inflated battery. Even this case is being diagnosed with the actual problem, that made the battery to inflate.

The main observation on this incident is, both models are silvered coloured iPhone 8 Plus. According to us, this could be a minor assembly issue, which might happen for one in a thousand problem or this is something as big as the Note 7 fiasco? Time should answer these questions.