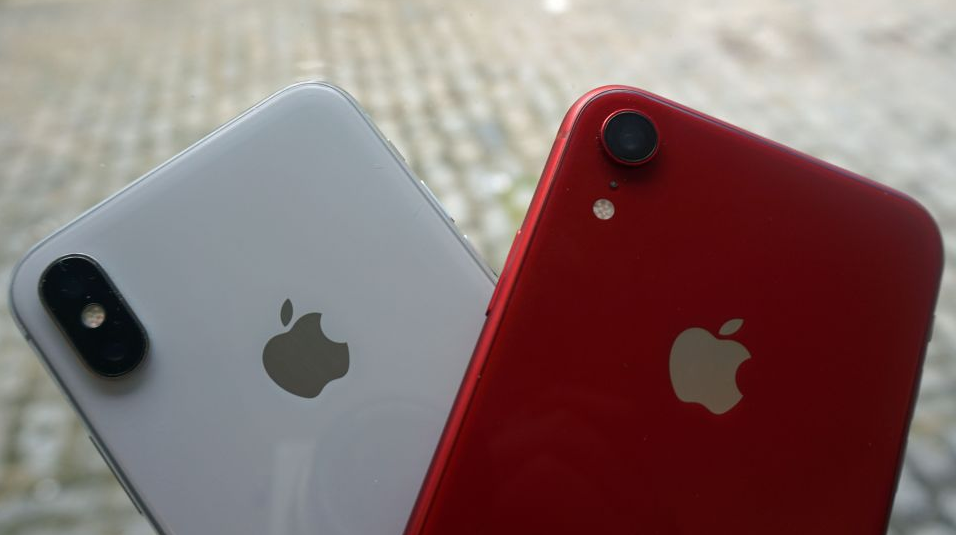 Israeli security firm Cellebrite, known mostly for its notorious hacking capabilities regarding smartphones, offering services to governments worldwide, claims it has developed new software that can break into any phone out there running either iOS or Android. The company recently announced that it has the capability to “perform a full file system extraction on any iOS device” with its latest Universal Forensic Extraction Device (UFED). This newest product, dubbed UFED Premium, can chew through any and all passcodes on an iOS device to unlock them.

Apple has stated that there are about 1.4 Billion active devices as of 2019. With this news, all of the users of these devices are vulnerable and potentially in danger of being hacked.

Information posted on its website reveals that Cellebrite can also access data that has already been deleted from the phone or even recover information from damaged devices.

“Gain access to 3rd party app data, chat conversations, downloaded emails and email attachments, deleted content and more, increase your chances of finding the incriminating evidence and bringing your case to a resolution.”

Apple has already tried to deal with Cellebrite hacking products as part of several iOS updates, and the company even introduced a new feature that blocks USB connections when it’s been more than an hour since the iPhone was locked.

Huawei Mate 30 Pro may feature 90Hz display, like OnePlus 7 Pro
Install AppValley on iOS : How to get the Valley of Apps on iPhone/iPad
Comment