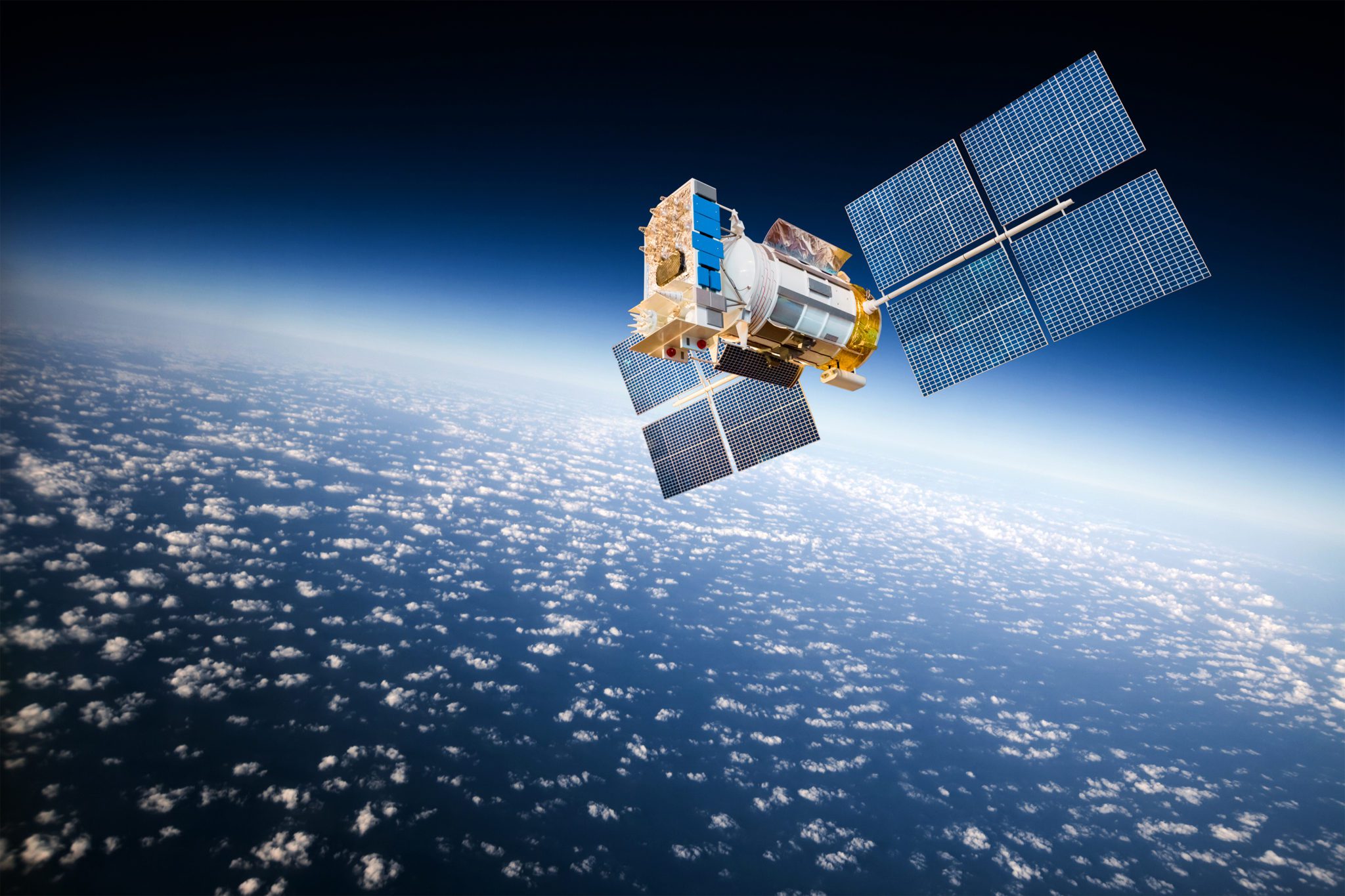 Indian Space Research Organisation has said to launch 4 heavy-duty communication satellites to improve the internet speed quality in India. By the end of 2019, they have assured to release all of these satellites.

According to Mr. K Sivan

ISRO Chairman Mr. K Sivan said in a report, “The launch of four high-throughput satellites will provide the country broadband connectivity of 100 gigabits per second (100Gbps) by next year. Gsat-19 was already launched in June last year, Gsat-29 will be launched by November and Gsat-11 (Isro’s heaviest satellite weighing over 5.7 tonnes) will be launched from French Guiana by December. The launch of Gsat-20 has been scheduled for next year.”

He added, “Together, all these satellites will provide high-speed internet connectivity in the country, especially in the rural areas, and help bridge the digital divide.”

The new satellites are said to be special and one of a kind to be launched by India. They will be using multi-spot beams (they use transponders which operates on high frequency).

A spot beam is satellite signal which has a high concentration of power and is used to emit signals in a limited geographical area on the earth.

How do these new Satellites would function?

The narrower the beam more is the power. These satellites will use the beams (signals) several times to provide better internet over the entire country and cover a larger area.

In contrast, the traditional satellite uses a broad single beam (not concentrated) to cover wide regions. With around 500 million internet users, India ranks as the world’s 2nd largest internet user base, ranked only behind China. But the country still stands 109th in mobile internet speed and 76th in fixed broadband speed, according to Ookla’s last November Speedtest Global Index.

A lot of internet users but we stand way behind

On training astronauts abroad, Sivan said, “No decision has been taken yet. However, preliminary talks with France and Russia have been going on. The basic and initial training will be done at IAF’s Institute of Aerospace Medicine in Bengaluru.” 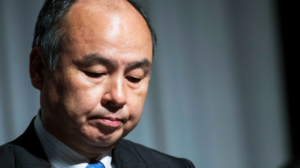