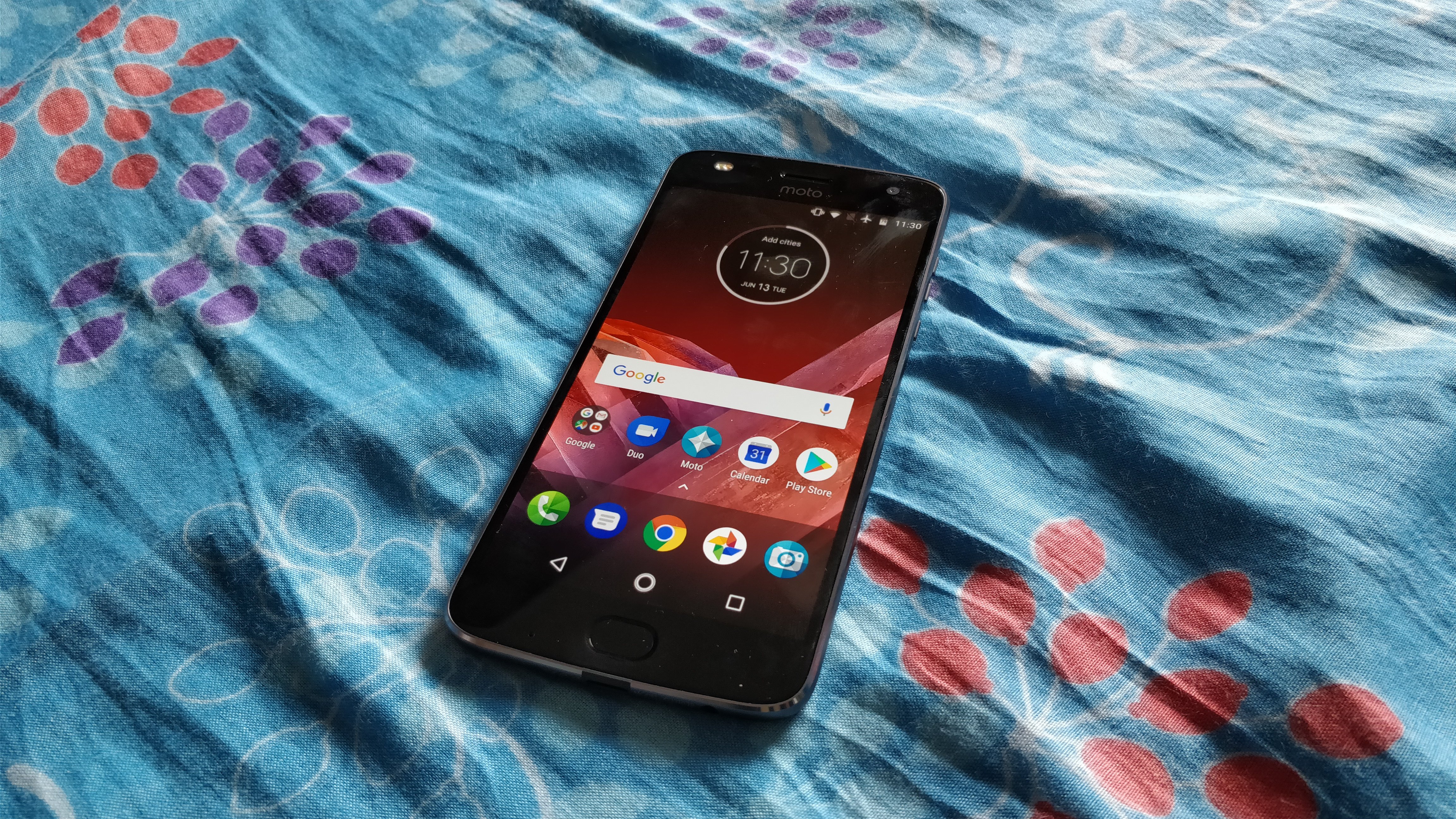 More details about the update:

Lenovo K8 Note was launched in August last year, and it came with Android 7.1.1 Nougat. Now, the smartphone is being updated to Android Oreo, which is in the form of an over-the-air (OTA) update. However, if you haven’t received the update notification and are curious, then you can manually check for the update by heading to Settings -> About Phone -> Check System Update. If the update is available, then you will see an option to download it from there. The update is around 1GB in size. Users must ensure that their smartphone is sufficiently charged and that update is installed under a strong Wi-Fi connection.

“The upgrade itself uses a good deal of power, and it continues to use power over the following hours as all of your apps and systems update. This is perfectly normal and can lead to temporarily shortened battery life and higher temperatures,” Forum manager Matt wrote.