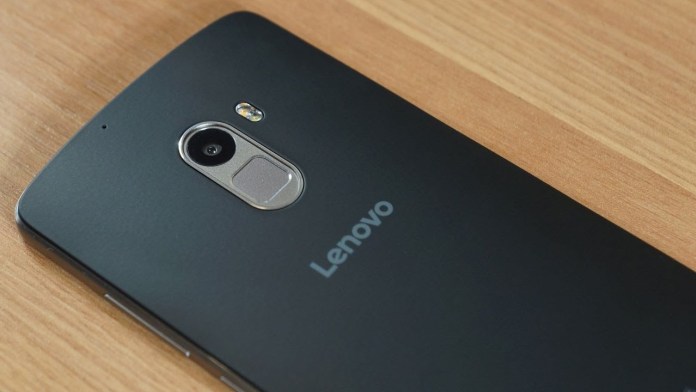 Lenovo Group VP has announced a launch event for the company on his Weibo account, to be held on March 20. Here is all about the smartphone which is expected to be unveiled on the day.

As per a recent post by Lenovo Group VP Change Cheng on Weibo, Lenovo will be hosting a launch event on March 20, 2018. The post also confirms that the smartphone in limelight here will be backed by a large battery. More interestingly, the VP has used a still unannounced Lenovo phone for publishing the Weibo post, named Lenovo S5. In addition, the Weibo post reveals a thin smartphone packed with a huge battery of 600 mAh capacity. 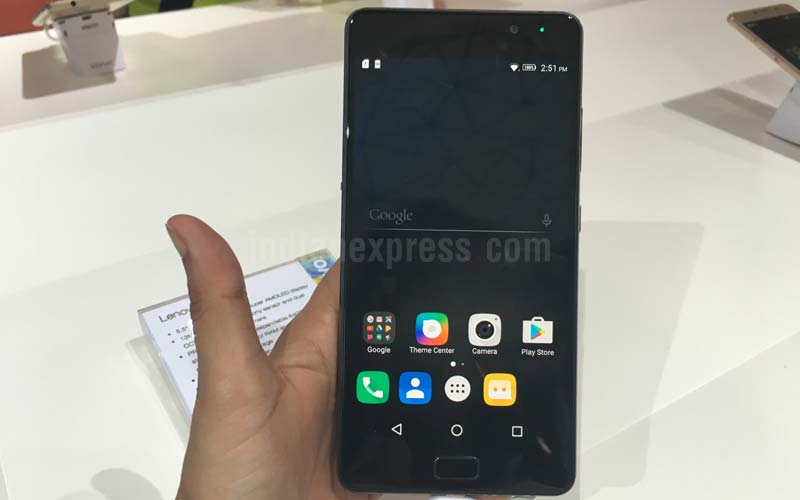 Rounding up all the rumours about the upcoming Lenovo device, it is the Lenovo S5 speculated to make its debut on March 20. As seen by his posts, Cheng has been using this smartphone for his Weibo profile since February end. Prior to this announcement, Cheng had also posted a picture of a yet-to-be-announced Lenovo smartphone, sporting a reflective metal back with a curved edge.

Apart from the anticipated Lenovo S5, another Lenovo smartphone was spotted at TENAA, featuring a 5.65-inch Full HD+ display with a 2160×1080 pixels resolution in an 18:9 aspect ratio. Powered by a 2GHz Octa-core processor, the smartphone will come in 3GB/ 4GB RAM options with 32GB/ 64GB storage respectively. It will run the latest Android 8.0 Oreo.

In terms of optics, the smartphone will come with a dual camera setup at the back with one 8 megapixel sensor. At the front, it would sport an 8-megapixel selfie camera. The Lenovo device, named Lenovo K520 will feature a 3000 mAh battery.

The Lenovo S5 will succeed the Lenovo Vibe S1 smartphone released back in 2015. Back then, the Vibe S1 was amongst the few devices with dual selfie cameras. It offered gorgeous design and compact in factor. But Lenovo focused on aesthetics with the Vibe S1, however, with the Lenovo S5, they’re going with offering massive battery.